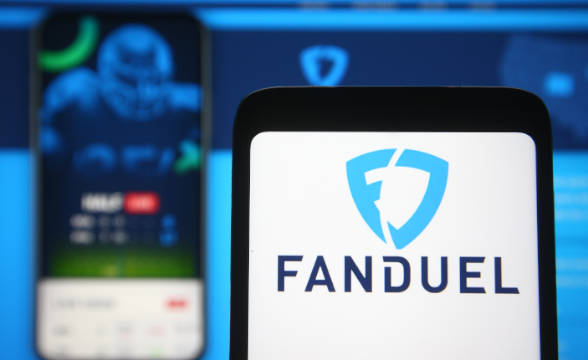 FanDuel and the National Football League are not just going to give up on a good thing and the pair have now strengthened their partnership in Ontario, Canada, and across the general North American sports and betting landscape. FanDuel is now the official sportsbook partner for the organization and is signaling its determination to expand in the region.

FanDuel is equally focused on growing in Canada as well as the United States, as the company hopes to pivot towards new jurisdictions as soon as they become available. The official partnership between the NFL and the sportsbook will give Canadian football fans a better opportunity to engage with the sport.

Thanks to this expanded partnership in North America, though, FanDuel will have the right to use the NFL IP, assets, and brand visibility in order to boost its own offer while creating value-added products to connect with sports fans. FanDuel will also explore other fantasy and free-to-play options.

This means that FanDuel can create and launch various fantasy games and NFL-themed campaigns to boost the league and its own visibility, including exclusive and worthwhile offers such as trips to the Super Bowl and tickets, among other benefits to players.

FanDuel will also be advertised on NFL digital channels which will give the sportsbook an additional boost and positioning in the Canadian and US markets. Commenting on this opportunity, FanDuel Canada general manager Dale Hooper said:

“We’re thrilled to extend our partnership with the NFL to Canada. Ontario sports fans are passionate about American football, and this collaborative effort will bring them more ways to enjoy the sport with friends and family in a fun and responsible way.”

This partnership will enable the NFL to provide fans in Canada with a deeper and more entertaining experience, drive engagement and boost the organization and sports’ reach, said NFL Canada director of corporate partnerships Gavin Kemp:

“FanDuel is an established global leader in the gaming space and we are excited to bring Canadian NFL fans even closer to the game.”

FanDuel will also leverage its partnership with TSN and ensure that it works on exclusive NFL broadcasts targeting the Canadian market specifically. FanDuel will integrate its platform seamlessly into the TSN and provide viewers with a different point of view of the sports betting experience. New NFL stories will be coming each week.