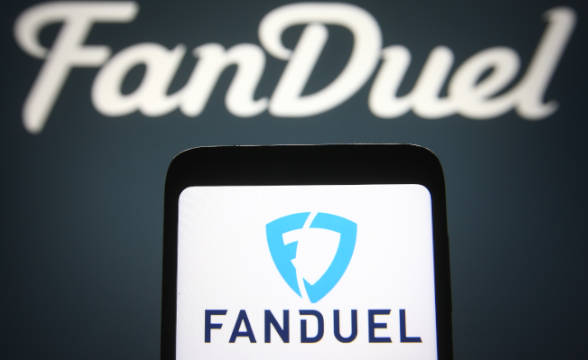 FanDuel Group has appointed a new chief technology officer to join its North American team. Andrew Sheh will be in charge of the company’s further technological advancements as the company continues to innovate its full-stack offer in a bid to secure better market share and provide players with a more engaging and immersive experience.

Sheh will be in charge of the existing IT architecture and personnel but also seek to expand the company’s momentum in the department. He has been welcomed by FanDuel CEO Amy Howe who said that Sheh’s expertise will prove beneficial to the future of the company which is looking to move forward with a renewed understanding of how technology can lead to better customer experiences.

Sheh’s appointment is particularly important as he has worked for various organizations before that, overseeing the technological development of each. He has experience in the real estate technology brokerage firm Sheh where he oversaw a team of 500 engineers who worked on various marketing products, including AI/ML, digital ads, marketing tech, payments, video, and more.

This experience proves relevant to his current position which he will be stepping into. Commenting on his appointment, Sheh said:

“There is no faster growing and more competitive space in tech than mobile gaming. It is a sector that requires the most innovative solutions to differentiate FanDuel from the competition and I am excited to build FanDuel into the leading gaming platform in the.”

FanDuel has called for more action on illegal sports gambling with chief executive Howe cautioning that the issue remains as prevalent as prior to the legalization of the market. The company also recently brought in Asaf Noifeld who is taking over FanDuel’s casino operations.

FanDuel is keen to continue building up its footprint in new verticals. While the company’s main product offering is focused on sports, it’s gradually seeking to endorse the igaming segment which has been touted as a far more lucrative opportunity. FanDuel is already running its online casino in all igaming states in the United States and not least, Ontario, Canada.