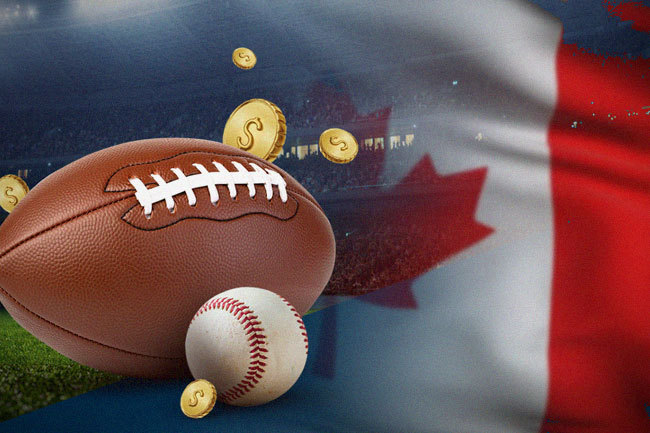 Ontario’s brand-new online sports betting and online casino market has been live for less than a month, and so far, it has been quite competitive for operators. However, sports wagering expert, Greg Warren, believes that the new regime will become even more competitive in the near future. According to him, more operators will join as the NBA and NHL playoffs draw near. The province’s infant open market for private operators officially opened up on April 4, 2022. And it allows gaming brands and websites, which are approved by the Alcohol and Gaming Commission of Ontario to legally offer their online products in the jurisdiction. As of Tuesday, this week, the province had 13 operators and 21 sites up and running. In a recent interview, Mr. Warren, who is quite familiar with the country’s sports betting market, said that competition will only grow stronger in Ontario. He shared that everyone is waiting for DraftKings to arrive at the market, but they are not yet licensed by AGCO. He expects that the sportsbook will be quite successful in the province when it launches.

The expert also shares that Ditto, which is a BetWay brand, has had a major share of Ontario’s market in the last year when operating in the grey sector. He expects the platform to arrive in the province in the next month and it is also on course to do quite well. Bet99, which has an agreement with Toronto Maple Leafs’ Austin Matthews, is also expected to launch in the jurisdiction.

Mr. Warren reckons that the NHL post-season could be big for both PointsBet and FanDuel, who are already licensed by the province and have partnerships with Maple Leaf Sports & Entertainment. The company owns the Toronto Maple Leafs and the NBA’s Toronto Raptors. According to him, the further the Raptors advance in the players the better for both of the operators.

This month, BetRivers revealed that the NBA was the most preferred choice for sports betting among Ontario bettors, as it received 35% of all handle for the first of operations. Then, at second was the Masters with 17% of all bets, closely followed by the MLB with 14%. The Raptors and the Toronto Blue Jays were the most popular picks in their respective sports.

Off to a Great Start

PointsBet has also recently agreed to a partnership with the CFL’s Ottawa Redblacks, as the league is scheduled to start its 2022 season this June. In addition to that, several reports confirmed that Penn National Gaming’s theScore Bet has also enjoyed a great start to its launch in the local market. The Toronto-based sports betting firm was recently acquired by Penn National Gaming.

A Barclays Equity Research discovered that theScore Bet and bet365 were the two most downloaded apps for the first 10 days of the new market. This amounts to 24% of the total downloads. In the first ten days, FanDuel got third most downloads, while BetMGM was fourth with 11%. However, last week, theScore dropped to 12%, while bet365 increased to an impressive 38%.