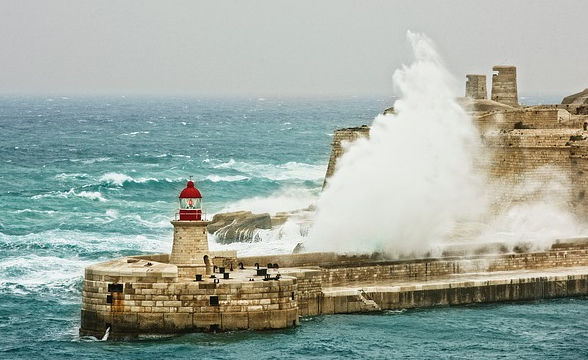 Iosif Galea, a former compliance officer at the Malta Gaming Authority (MGA), has been banned from directorships in gaming companies and other related businesses under the MGA’s supervision.

Galea Got Apprehended in Italy with Two European Arrest Warrants

Galea had two European Arrest Warrants. The first was issued in Germany on suspicions of tax evasion. An independent investigation by the Maltese police cybercrime unit found connections to leaks of confidential MGA information. Galea had wired €130,600 to a former MGA employee, and the collected evidence was enough for a second arrest warrant.

The former compliance officer got apprehended by Italian authorities at Brindisi airport. Galea planned to go on holiday with a group that included Joseph Muscat, Malta’s former Prime Minister. The fact that he was repeatedly allowed to travel without getting arrested despite his warrants caused concern and has prompted an internal investigation by Malta’s police force.

As a result of the two investigations, 35 applications for a Malta gaming license by companies linked with Galea were suspended and will have to reapply using new documentation. A June 1st statement from the regulator clarified that Galea hadn’t been under their employment since 2013 but was still permitted to perform important corporate activities for MGA licensees, such as offering legal and compliance advice or even serving as director.

Galea received a €53,000 fine for regulatory breaches where he offered companies services he was not licensed to perform. Evobet Ltd, a company he represented, had to pay more than €65,000 after the MGA discovered a series of regulation breaches. The MGA had previously decided not to renew Galea’s license when it expired in September 2022, but his recent apprehension accelerated this process.

On several occasions, the former MGA officer had assumed the position of director in companies he consulted. At the time of the regulator’s ban, he held a single directorship role with a licensed company. Galea’s LinkedIn profile still lists him as a regulator compliance specialist and iGaming consultant. However, it is doubtful that he will be able to offer such services on the territory of Malta.

Galea Was Previously Involved in Other Controversial Cases

This case is not Galea’s first brush with controversy. He testified during the €60 million bribery case against the late Silvio Zammit, who was a top aide to European Commissioner John Dalli. Galea allegedly tipped off Zammit about the investigation. In 2021, a media investigation found that the former owners of an MGA-regulated company that Galea was consulting had links to a financial scam group targeting elderly Europeans.

Galea and his wife Christine currently face charges of money laundering and fraud. He is also accused of disclosing confidential information, extortion, misappropriation, trading in influence, and computer misuse.