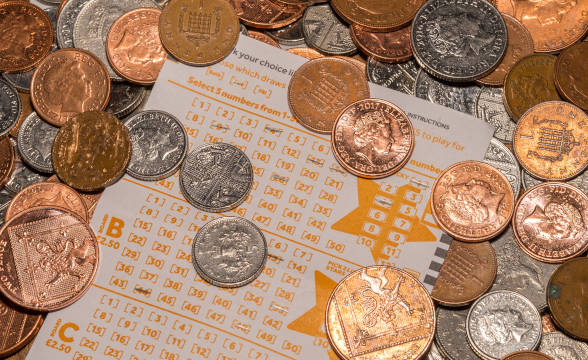 The looming court battle between the UK Gambling Commission and Camelot over the fourth UK National Lottery selection bid will surely have its repercussions. The immediate fears are that the Gambling Commission would need to tap into good causes money in order to fend off the court challenge issued by the outgoing lottery operator, that is Camelot, which lost to Allwyn Entertainment.

Camelot has already accused the Gambling Commission of tapping into good causes money to fund the selection process and argued that the regulator had misled companies. As much as £1 billion or $1.2 billion may now be on the line, a former Camelot executive cautions, should the brewing court battle get underway.

Former CEO Dianne Thompson argues that any court battle has the potential of getting incredibly expensive, and that does not account for the other challenges it would create. Allwyn Entertainment should take over the reins in 2024, but it would need Camelot’s help and assistance to ensure that the process is smooth.

Passing on the baton may hit a snag with Camelot determined to seek its rights in court and even arguing that should Allwyn begin operating in breach of objective selection criteria proven in a court of law, the reversal would be even more painful.

Thompson, who was at the helm of the company between 2000 and 2014, said that she understood the UKGC’s desire to make sure the transition process is one that goes without many hiccups. She added:

“Transition is a complex and risky process – as I know only too well – that will clearly not benefit from a truncated timeline. I’m equally sure that no one – least of all the Gambling Commission – would wish to risk taking up to one billion pounds from good causes, particularly during a cost-of-living crisis.”

Where does leave the UK Gambling Commission? The regulator is confident that its assessment and selection process was run in good faith and without faulting any of the interested parties. So far, the regulator has shown no signs of intending to back out from awarding the bid to Allwyn.

Worse, if it did, it would trigger another potential lawsuit with Allwyn. The contract’s current value is estimated at £80 billion or roughly $100 billion, which means that any reversal would lead to some serious liabilities. Allwyn Entertainment has promised to raise more money for good causes, which the UKGC is one of the main arguments in favor of the regulator.

Raising more money for good causes is at risk, though, if the UKGC becomes involved in a costly legal argument while Allwyn’s induction will slow down or end up inefficient.