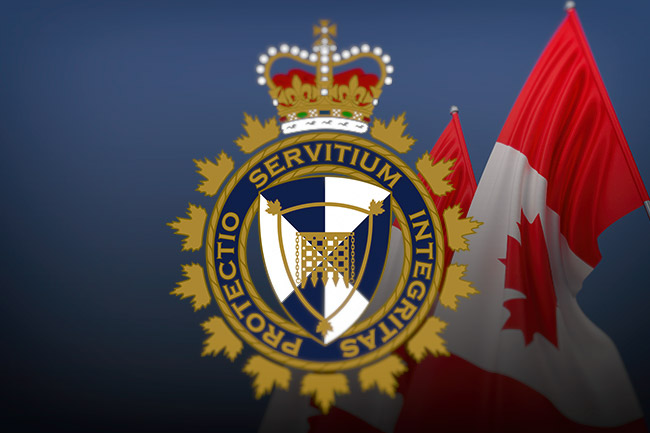 Former B.C. gaming inspector Darren Scott Young is now facing over 36 criminal charges in court after his alleged involvement in a Hastings Racecourse controversy. Mr. Young has been accused of accepting bribery, and breach of trust. An investigation found that he was falsifying information on registration and licensing documents and substituting names and photos of illegal workers. Back in August 2019, immigration officials raided Hastings Racecourse’s stables in Vancouver in search of illegal workers. Several hours that Mr. Young received a text which read “You didn’t get arrested today did you?”. Then, a Canada Border Service Agency officer ordered for the former B.C. Gaming Policy and Enforcement Branch inspector to be investigated. According to the court documents, the former gaming inspector is suspected of making it possible for over 30 Mexican individuals to work as grooms for local trainers without the required work permits. He is also accused of fabricating information on registration and licensing documents and replacing names and photos of illegal workers with existing horse racing documents, so can work at the backstretch.

Mr. Young is now slated to appear in Vancouver provincial court on Thursday, May 26, 2022, as the 46-year-old has not entered a plea to the charges, which were sworn this April. Documents from CBSA criminal investigator Sheldon Tremblay, state that CBSA raids led to an immigration hearing where workers who were later deported admitted that their permits were issued by a government executive.

The defendant is accused of registering Mexican nationals who were in B.C. on tourist visas as horse owners. This would exempt them from the need to submit a work permit and a licensing application. Then, when entries were approved, he went on the GPEB’s online system and changed their occupation to groom, which also requires a work permit.

The former government employee was now released without conditions, which was determined during the in-custody interview of the case. He refused to give any comment on the matter, while none of the allegations have been proven in court. Further updates on the case are expected after his Thursday’s appearance at the Vancouver provincial court.

B.C. is also currently dealing with a years-long issue of money laundering activities that have allegedly occurred over several years in land-based casinos in the province. Cullen Commission’s Inquiry into Money Laundering in British Columbia started back in 2019. This month, the commission announced that it was given yet another extension. Now, its final report must be submitted on June 3, 2022.

The previous delays and extensions were in relation to complications occurring from the emergence of the unprecedented situation and thus becoming more difficult to listen to testimonies. This time, the extension has been requested as according to Commissioner Cullen, several staff members have recently tested positive for the virus which has obstructed the inquiry’s business, and that is why the team requested a slight extension.