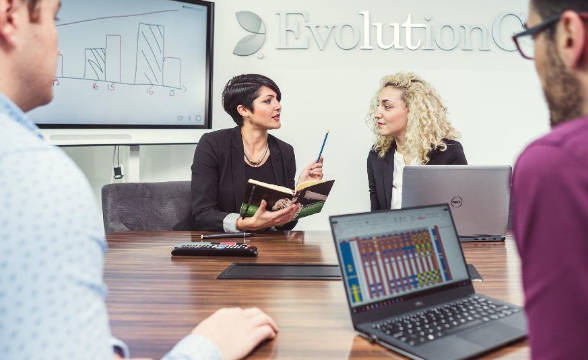 Evolution continues to consolidate its footprint in the iGaming sector by announcing that it is now looking to acquire Nolimit City for an initial sum of €200 million ($210 million). The potential sale could yield a bigger price provided that preliminary targets are met, leading to additional earnouts to the tune of €140 million ($147 million). The total sum of the deal could therefore reach €340 million ($357 million).

Evolution’s merger and acquisition push has been particularly pronounced in recent years. The company moved in to acquire NetEnt, and another studio owned by the gaming giant at the time, Red Tiger. It then followed up on that with the acquisition of Big Time Gaming, establishing itself in the slot games iGaming vertical with utter surity.

Evolution, which is the preeminent distributor and developer of live casino games, has been actively pushing to acquire competitors in the live gaming sector with the acquisitions of Ezugi and DigiWheel.

Evolution chair Jens von Bahr welcomed the deal as a good opportunity for the company to continue innovating and extending its portfolio of cutting-edge games by bringing leading brands into the fold. Praising the efforts at Nolimit City and their team, von Bahr said:

“We have followed Jonas, Emil and their team for a few years and been impressed as they have established a completely new style of slot games. I am proud that yet another of the very best minds in our industry has chosen to join the Evolution network.”

Nolimit City co-founder Jonas Tegman offered a reciprocal statement in which he praised the forming relationship between Nolimit City and Evolution. Tegman spoke about people, product, and technology synergies that will enable both entities to get “the job done.”

Building the Future of Slot Gaming Together

According to Tegman, the slot vertical is now experiencing a seismic change, and taking o this by Evolution’s side will help Nolimit navigate towards the best online slot offerings on the market.

Evolution has been actively expanding across the board. The company boasted very good results with a 50% profit growth in the first financial quarter of 2022. The company has also been able to strike some important partnerships with established casinos, including the Soaring Eagle Gaming and BetRivers Casinos for various offers.