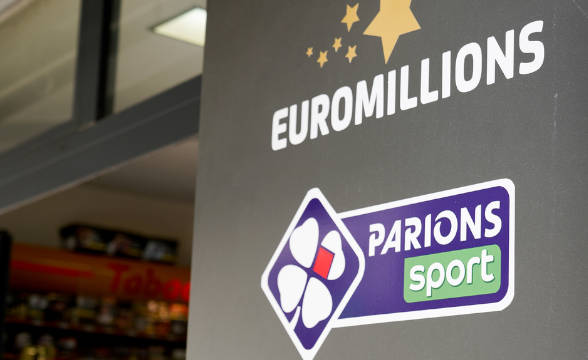 We all play the lottery in the hopes of winning big and fixing our lives. Yet, we seldom think that moving huge sums of money around is not an easy task. Often, even small profits can turn out to be a huge headache. This is precisely the case of a woman in the UK who won £60,000 ($78,000) on EuroMillions but has not been able to retrieve her full reward a year after the fact.

Winner Suffers as a Result of Unpaid Jackpot

Jane Fallon’s motivation was fairly simple. Play the lottery and win something out of it. She placed a winning ticket on the EuroMillions HotPicks lottery a little over a year ago with the numbers turning out successful last February. Yet, the full amount has still not been credited to her.

While the lottery win isn’t that big, it’s a lot of money for most people and as such, retrieving it quickly is definitely something that most lottery players would prefer. However, she has since only obtained some £20,000 or around $26,200 to the discredit of the lottery and the hopefuls who are looking to win big out there.

Fallon placed the winning ticket with WeLoveLottery, a company that has remained fairly impassionate to the woman’s requests for assistance. But for Fallon winning the lottery and not receiving the money is not just a matter of missing out on a lump sum. It’s more since Fallon used to be eligible for public assistance.

That is until after she won and reported her winnings. This cut her off from government payments but left her in a fresh predicament as WeLoveLottery has not assisted the woman in retrieving what she is duly owed. Fallon, though, lives in one of the countries in the world where mistreating gamblers is enough to attract the government’s ire.

Both the UK Gambling Commission and the Action Fraud at the National Fraud and Cybercrime Center have committed to retrieving the money, still, unsuccessfully it seems. The company has stayed quiet all the same and the remainder of the money has not been paid out.

Regulators on the Job

This begs the question of how it is possible for a company to do this for over a year and not have its license suspended by the UK Gambling Commission. In fairness, the company does not seem to have wronged many customers. On one occasion, One Lotto – a company that WeLoveLottery merged with – had a customer complain that they had been charged multiple times for the same purchase.

The company that operates the trademark, Ardua Ventures (UK) Ltd, has faced trouble elsewhere. The Australian Communications and Media Regulator acted against the company suspending its website access to Australians because Ardua had been coloring around the lines and inviting Aussie players to participate in lottery draws even though its website had no official license to do so.

ACMA’s blacklist has been quite extensive and it features hundreds of websites now which makes it one of the most proactive regulators out there.