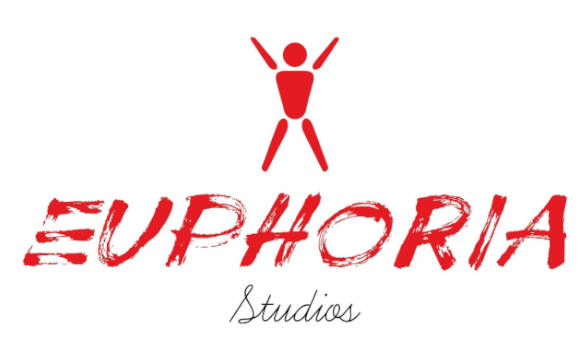 Guy Hasson, a veteran in the world of slot games, has founded a new game development company by the name of Euphoria Studios.

Euphoria Studios Will Make Up to 40 Games a Year

The new studio will be focused on business-to-business operations and will create on-demand slot titles for its clients. Gambling operators can commission Euphoria’s services and get premium iGaming titles, tailored to their customers’ needs.

Euphoria Studios currently has teams in India and Israel but plans to target the western market and the United States in particular. According to Hasson himself, the US market is in a dire need of new and innovative slot games – a need Euphoria hopes to capitalize on.

The company envisions creating no more than 40 titles a year, focusing on quality instead of quantity. Depending on the demand, the studio might decide to scale up its operations and boosts its productivity.

Hasson Knows What It Takes to Engage Players

Hasson explained that Euphoria’s inception came from the operators’ race for player retention and the desperate need for exceptional new titles – something he is sure that Euphoria will be able to deliver. As a former gambling industry worker, Hasson is well-aware of the sector’s woes, noting that many companies struggle to differentiate themselves and convince players to try out their offerings.

According to Hasson, companies wrongly believe that game diversity is the only thing that attracts customers. While he recognizes the importance of variety, he pointed out that quality is just as important. That is why Euphoria Studios aims to be a force that provides relief to operators’ pains by supplying them with state-of-the-art content without a match. Hasson explained:

“Many companies believe the answer is in volume. Although that is true, I believe there are ways to make every slot stand out in such a way that even short exposure to them will bring them retention.”

Hasson teased that Euphoria’s core philosophy is to make games that have shorter cycles – in many cases, the company’s games provide a reward in a few spins.

“We create shorter cycles that can be anywhere from five to 10 spins, sometimes even one spin, in which players want to see what happens at the end of the cycle, or expect a chance for a big reward at the end of that cycle.”

Thanks to this approach, players are always engaged and find games “almost impossible to leave,” Hasson claims.  He emphasized that with Euphoria Studios’ slots, bettors are always “one, two or three more spins away from something important.”