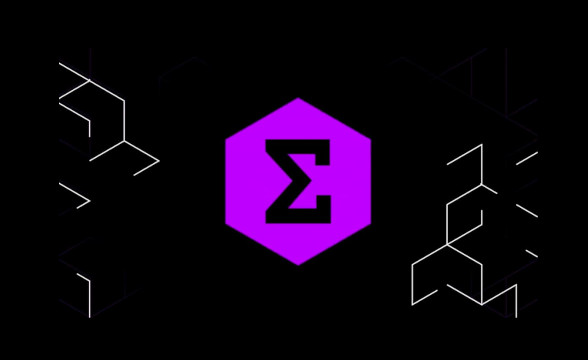 Entain’s new media division currently consists of roughly 30 people. It has open job listings for social media and online content managers, commentators, and pre-race program writers. The team is divided into three arms. These are live channels, digital media and broadcast, and long-form video, with work already progressing on two projects. These are an entertainment show featuring three-time Melbourne Cup winner Glen Boss and a documentary on the development of Australian basketball through history.

The gambling giant’s television channels have been online since last week and provide race coverage for Entain-owned operators Ladbrokes and Neds. The company has plans to expand its content with live commentary and pre-race programs. Several racetracks across Victoria, South Australia, Queensland, and New Zealand have already accepted broadcast deals, which means the new channels will have plenty of content.

Entain CEO Dean Shannon stated that the new media arm was the company’s first foray into the broadcasting and entertainment industry. He revealed that the company was planning plenty of unique content centered around their live broadcasts.

Our ambition is to have wall-to-wall Australian and international racing broadcasts for customers.

Shannon noted that launching the company’s media initiative was a substantial investment, but he expressed confidence that it would lead to future profit. With this venture, Entain follows in the footsteps of Tabcorp, another notable gambling company with an in-house media division. Entain tried to buy Tabcorp’s wagering and media business for $3.5 billion in 2021, but the deal fell through. This number should give perspective to how much Entain is willing to spend on its new venture.

According to Shannon, the popularity of racing content was waning due to the market’s oversaturation with streaming services. He noted that wagering operators were responsible for maintaining innovation and drawing more public attention to racing content. Adam Hamilton, Entain’s Head of Talent and Racing, also shared this sentiment.

The future of the business is really bound to content. It is becoming more than just a wagering business.

Adam Hamilton, Head of Talent and Racing at Entain

Andy Hoad, chief of Entain’s media division, stated that the company planned to make media a cornerstone of its future business model. To achieve this, the gambling company will have to compete with Tabcorp’s Sky Racing which it failed to acquire. Sky Racing currently owns most of the Australian racing broadcast rights, and creating a serious competitor from the ground up without any prior industry experience will be a costly endeavor for Entain.