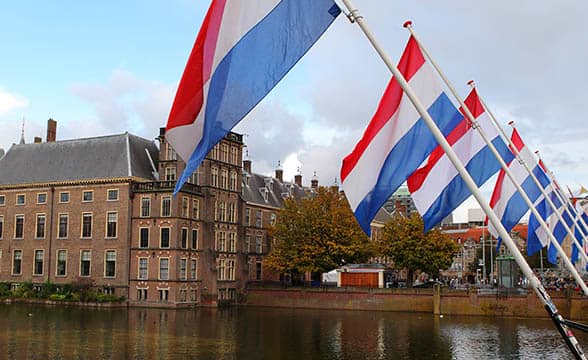 The Dutch Gaming Authority has issued a new recommendation to gambling operators in the country, urging them to make sure that the documents submitted by customers for identification purposes are up to date.

Specifically, the regulator recommends checking for an active PKI certificate which is the only way operators may verify if a player is registered with Cruks, the Central Register of Exclusion of Chances, which is the national self-exclusion program.

Without these checks, operators cannot carry out a proper risk assessment of their customers and ensure that they are protecting vulnerable gamblers. Cruks was originally introduced in October 2021 and it became the equivalent of GamCare.

The Netherlands has been particularly sensitive about protecting its consumers, insisting that consumers need to be shielded from the effects of gambling-related harm. To achieve this, the country took almost three years to pass a working version of its gambling laws. Then, the regulator, Kannsslautoriteit, began to issue frequent guidance on how operators can do better in ensuring that consumers are protected at all times.

The Netherlands has been see-sawing between all sorts of regulations of late. The country imposed additional restrictions on an advertisement, prohibiting role models in the country (that is people with exposure to young audiences) to partner up with gambling services and websites.

Meanwhile, other proposals have been floated to and fro, but lawmakers have already struck some down as unfeasible. For example, recent rumors about mandatory loss limits were dismissed by the Dutch minister of legal protection Franc Weerwind.

The minister said that imposing such loss limits would make many customers simply switch to the unregulated market, or end up there accidentally. The Netherlands is also considering the suspension of microtransactions in video games and is more insistent on restricting loot boxes.