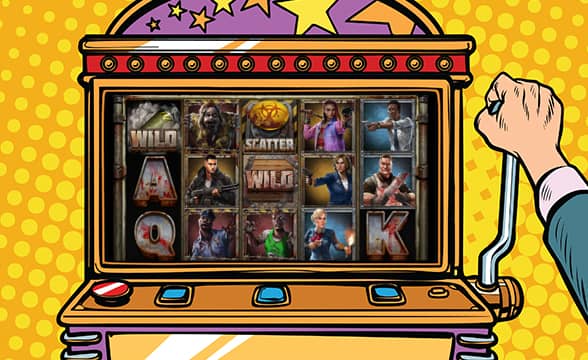 DragonGaming is back with a new bunch of releases to present. The up-and-coming igaming developer with an extensive development track record has another important announcement to make, having just released a bunch of new scratchcard games, a new slot, and three fresh table games to complement its already bulky portfolio.

The latest releases reflect on the company’s broader ambitions for the igaming sector and its own position as part of the family of hard-hitting developers. DragonGaming is committed to significantly scaling up its offer over the coming months, with its development pace picking up as demonstrated by the company’s new releases.

Play With Cleo Scratchcard is the latest title to join the DragonGaming family of titles. In it, the titular character will introduce the player(s) to a 95% return-to-player game that offers a great design optimized for play from a range of devices, including smartphones and tablets as confirmed by the company in a press release.

The second scratchcard title is aptly called the Rise of the Titans and it will once again send the player(s) back to antiquity. This time, you will be playing in Ancient Greece, and those who are “brave enough,” the company teases, will have a chance to try and win up to a 650x multiplier. The game similarly comes with free spins to bolter the payout chance and has other secreted perks.

DragonGaming marketing manager Jess Beker assured players that the studio has been working hard around the clock to ensure the best possible quality for the new releases:

“We have been working quality on the background to bring you Scratchcards from our biggest and most played slot games. Three new SCs will be launched at the end of the month, and more will follow in the next coming months.”

Meanwhile, the studio has more excellent titles to speak of. The Z Invasion video slot is all about the player(s) making it through a city that has been infested with zombies. The apocalypse is upon gamers who can make a profit out of it still. Anyone looking for a proper horror-themed slot will definitely enjoy this DragonGaming take on the popular cultural trope.

All about the new release is enticing and guarantees a great bit of fun. The studio is wrapping up this latest announcement with three distinct table games that are also joining in, to name Baccarat, 3 Cards Poker, and Craps. DragonGaming is rapidly positioning itself as a multi-pronged developer of prime quality igaming titles and is readying to compete in every vertical of the industry. More games are in the pipeline.