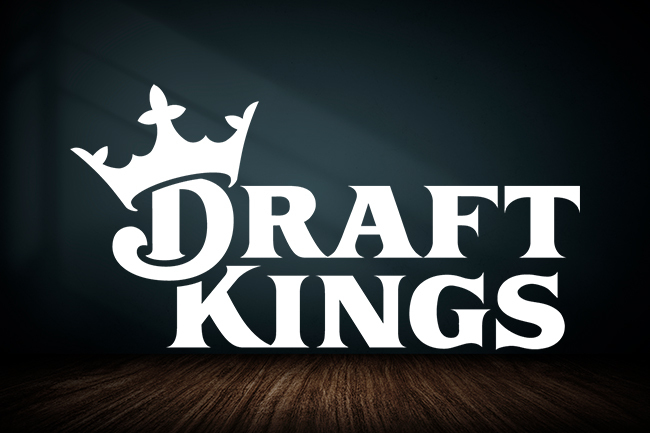 Ontario bettors who enjoy novelty wagers can now wager on the next Presidential Election in the US, says DraftKings. The sportsbook which recently debuted into the province’s iGaming and sports betting market has now released its odds for the 2024 Presidential Election, and according to it, currently, Donald Trump is the one who has the best odds of winning. United States’ next vote for a new leader of the country is just 846 days away. DraftKings’ new offering applies only to Ontario-based bettors, as the sportsbook is only licensed to operate in the province’s private market, which opened up on April 4, 2022. IN the meantime, political betting is still largely prohibited in the U.S. with it being available in only a couple of states. Starting from this Wednesday, via DraftKings’ platform, Ontarian fans of novelty wagers can now submit their bets on who they think the next US President will be. The sportsbook has even published its official odds for the election, and currently, Mr. Trump is the one in the lead with odds of +250, taking him ahead of fellow Republican and Florida Gov. Ron DeSantis with +300.

Sitting President Joe Biden and his Vice President Kamala Harris are next in the sportsbooks odds with them sitting at +550 and +120 respectively. There are other candidates who could challenge the abovementioned runners, for instance, California Gov. Gavin Newsom is also among the frontrunner, and according to the sportsbook, he has odds of 30/1.

Other notable names include the popular actor and former WWE wrestler Dwayne ‘The Rock’ Johnson with odds of 45/1, as well as the American entrepreneur, media proprietor, investor, computer engineer, and CEO of Amazon Jeff Bezos, who has odds of winning the election at 65/1. Hip-hop artist Kanye West who has previously expressed interest in becoming president has odds of 100/1.

However, American bettors should be warned that DraftKings’ new novelty option applies to players located only in Ontario. With political wagering still being mostly prohibited in the US. There are two exceptions for that, as US residents can wager on the election via the Iowa Electronic Markets or through the website PredictIt.

DraftKings debuted in Ontario’s iGaming market only recently, but the company was quickly issued a monetary fine by the regulator, the Alcohol and Gaming Commission of Ontario. The AGCO reported that the sportsbook has violated Standard 2.05 of the province’s Registrar’s Standards for Internet Gaming. This was in relation to the company’s promoted boosted odds for hockey matches during the NHL playoffs.

BetMGM and PointsBet Canada, which are also provincially licensed to operate in the market, have also been penalized by the AGCO. According to the regulator, BetMGM was issued a CA$48,000 fine for breaching Standard 2.04 and 2.05 for its promotional tweets of a “CA$240k Launch Party”. While PointsBet got a CA$30,000 penalty for putting up posters in GO stations and on GO trains