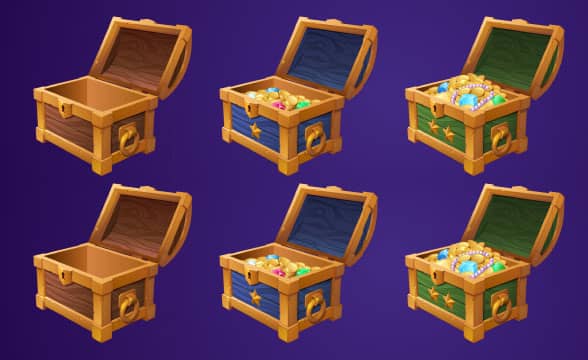 The United Kingdom’s Department for Digital, Culture, Media and Sport refused to prohibit loot boxes. However, it announced that it will bar video game companies from offering loot boxes to kids without their parent’s consent. This comes amid rising disgruntlement against microtransactions in video gaming.

DCMS Wants Kids to Enjoy Gaming without the Harm

The DCMS addressed video game stakeholders, telling them of its decision. It explained that this is a step to protect children from being exposed to gambling-like content from a young age. Additionally, it would discourage kids from becoming compulsive spenders and will help their parents to monitor their children’s spending behavior.

Nadine Dorries, DCMS’ culture secretary, reprimanded companies for not doing enough to protect their players from gambling harm. She also emphasized that children should be “free to enjoy gaming safely, whilst giving parents and guardians the peace of mind they need.”

Although the DCMS criticized companies that prey on children, it praised a few companies for taking steps in the right direction. Xbox, for example, prohibits minors from spending money on microtransactions without their parents’ permission. The DCMS hopes that more companies will adopt a similar approach. In addition, the Department argues that gaming companies should take inspiration from their gambling counterparts and introduce tools such as spending limits and more information about players’ chances of success when buying randomized content.

The DCMS vowed to take matters into its own hands and announced that it will assemble a new working group that will oversee developments in the sector.

Many Are Unhappy with Microtransactions in Gaming

The Department will also launch a Video Games Research Framework that will help to better understand how video games cause addictive tendencies. The framework will be comprised of various industry specialists such as publishers, regulators and platforms.

Dr Jo Twist OBE, CEO of UK Interactive Entertainment spoke about this framework. She said that the responsible industry must commit to exploring more ways to support players and parents. To that end, the industry must prioritize raising awareness of the parental control tools parents have at their disposal. Twist OBE is looking forward to working with the government.

The DCMS’ actions follow a consultation from 2020 that revealed a connection between loot boxes and problem gambling. It also comes amid increased consumer disgruntlement with microtransactions.

Asmongold, a prominent video game celebrity, recently announced that he intends to contact Ted Cruz’s office and ask him to label microtransactions as a form of gambling. Spain, on the other hand, considers new regulations for the vertical.