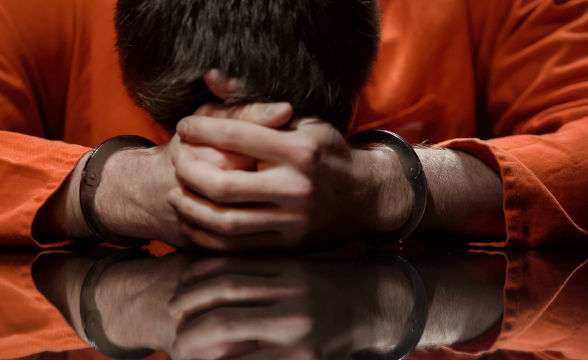 A duo has succeeded in cheating the 580 Casino in Livermore, California out of more than $500,000 but their triumph was short-lived after the casino and investigators realized about the scheme and went after them. Eric Nguyen and spouse Khan “Tina” Tran pled guilty last week to various charges after they were apprehended for their involvement in the scheme.

An Inside Job in 580 Casino

The married couple used Tran’s position as a dealer in the casino and would check the upcoming cards on baccarat tables before she changed tables and inform her husband in the interim. Nguyen would then step in and make hefty wagers without hesitation and turn out a success.

The pair operated from 2015 and 2017 before they were caught and have been sentenced to 240 days in jail as well as two-year probation. They would also need to cover the casino’s losses of $507,600 as part of their sentence.

It took authorities three years to catch up to what the two had done with Tran and Nguyen was finally arrested on May 6, 2020. Originally, the couple was said to have stolen over $4 million, but the charges were later adjusted. Attorney General Rob Bonta said that their sentence would serve as a warning to anyone who thinks they may cheat in California’s casinos or anywhere else and get away with it.

Bonta’s office has been working hard to clamp down on such casino cheating accidents over the past months. In September, Bonta ruled in the case of the Pong Game Studios Corp. which was accused and found guilty of running illegal gambling operations in the state. The company agreed with Bonta’s verdict and accepted the $3.5 million penalties issued by the attorney general’s office to cover costs, and attorney fees and meet civil penalties.

The Canadian casino games developer has been able to settle the lawsuit which spanned the better part of a decade and has been actively complying with Bonta’s judgment. Failure to do so would mean that the attorney general may pursue a harsher course of action against the company and seek penalties up to $15 million.

California was recently involved in another high-profile cheating scandal which involved the Stone Gambling Hall poker room located in Citrus Heights close to Sacramento. The card room became a focal point of the so-called Postlegate during which Mike Postle was accused of cheating in games of poker that were live-streamed.

The accusations came from Veronica Brill who blasted Postle on Twitter and argued that the only rational explanation for his outcome in the games would be if he had been cheating. The ensuing battle and controversy took the better part of several years which ended on January 7, 2022, when a confidential agreement was entered into Pestle’s bankruptcy records.

Postle vehemently denied any accusations levied against him and even filed a $330-million defamation lawsuit against Brill who stood her ground and fought back. A court has never found Postle guilty of cheating either.