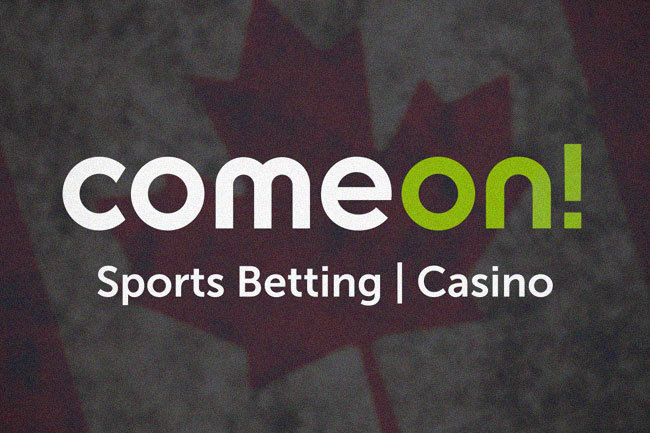 At the end of last week, ComeOn announced that it has been officially licensed to join Ontario’s new competitive online sports betting and iCasino regime. This makes the company the 31st gaming entity that has gained approval from the Alcohol and Gaming Commission to offer its digital sports betting products to Ontarians who are of legal age. Ontario’s open iGaming and sports wagering market for private operators has formally opened up on April 4, 2022. Entities that have received regulatory approval from the AGCO are now able to legally offer their online products to local audiences. The launch of the market has essentially eliminated the grey gaming field and thus keep some of the revenue within the province. ComeOn announced that its license to operate as a legal sportsbook app in the province has formally gone into effect on April 21, 2022. This makes the company the 31st gaming entity to be licensed to operate in the competitive market. Its license is set to expire in April 2024, thus making the sportsbook only the 12th operator to be granted a two-year registration.

So far, the province has given permission to over 30 operators, including some big names from the gambling industry. This features brands such as Unibet, theScore, BetRivers, 888, PointsBet, LeoVegas, Bwin, Bet365, FanDuel, BetMGM, and Caesars Entertainment, who were able to go live on the day of the launch. In addition to that, Betway and NorthStar have also joined up.

Canadian B2B gaming provider Bragg Gaming Group has also made its way into the new iGaming regime in the province. The company will be able to enter the market via an agreement with 888casino. Now, the supplier will launch exclusive gaming titles from its premium portfolio. Including the fan-favorite Egyptian Magic, which is a debut title from the provider’s in-house studio Atomic Slot Lab.

The provincial government decided to open the said competitive iGaming market back in April 2019, and since then it was working hard on making it a reality. In September last year, the province announced its final standards for online betting and gaming. These rules included a number of limits related to game design, such as a prohibition on autoplay features, while sports wagering rules required operators to join IBIA.

Shortly after the opening of the market, the Global Lottery Monitoring System has also revealed that it will be joining the province’s sports betting sector. Via its entry, the association will support its member, the OLG, in its sports betting integrity efforts. In its activities, the GLMS puts efforts into raising awareness of and fighting the manipulation of sports games.

The association does not offer sports betting or lottery verticals, but instead the entity provides its members such as the Crown corporation with various services including monitoring and education services. It is supporting inter-jurisdictional and inter-stakeholder cooperation activities to help deal with the global issue, and so far, the association and the AGCO have enjoyed seamless cooperation in their joint activity.