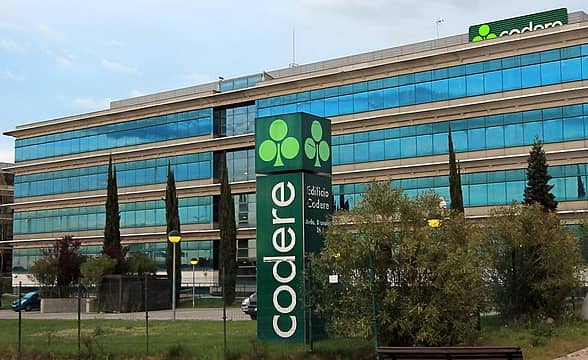 “2021 was a crucial year for Codere Online, in which we transitioned from being a business unit within a larger group to become an independent publicly-listed company.”

“We grew our net gaming revenue by 17% in the year, thanks to the strong performance from Mexico and despite the regulatory challenges in Spain, which limited our ability to engage with new customers and grow revenue in the country.”

Codere Online’s other Latin American market, Colombia, more than doubled in the reported quarter to €1.5 million ($1.65 million) from €0.7 million ($0.77 million) in the respective quarter of the prior year, generating 81% growth to €4.6 million ($5.1 million) in full year net gaming revenue.

Double-Digit Increase in the Actives

Codere registered an increase of 18% and 37% in the number of average monthly active customers in Q4 and full 2022, respectively, mainly driven by Colombia. Colombian actives increased by 135% and 125% in the quarter and the full year to contribute to a total of nearly 70,000.

The $103 million net of expenses raised from the business combination with DD3 Acquisition Corp in November that made Codere Online the first Latin American publicly traded iGaming firm, is considered to be sufficient to fund the company’s growth through cash flow positive in 2024.

Another significant event in the quarter was the launch of operations in the City of Buenos Aires in Argentina in December.

“We now have the resources we need to fund our growth plan through 2024, a year in which we expect to be EBITDA and cash flow positive,” added Codere Online CFO Oscar Iglesias.