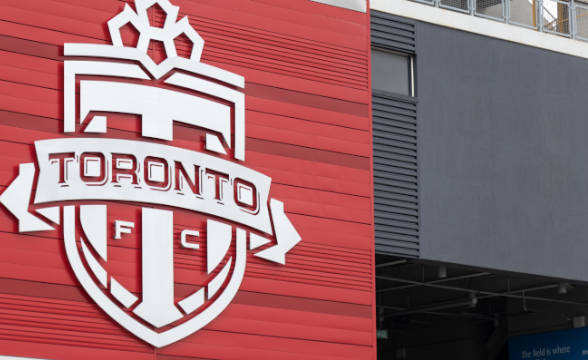 The Canadian Classique a.k.a. the 401 Derby or the Two Solitudes Derby is on the program on Saturday, July 16. This is going to be the 56th clash between CF Montreal and Toronto FC, which is one of the biggest rivalries in the MLS.

Fourteen years after the inception of the rivalry, it’s Toronto FC that’s leading the series with 27 wins, 11 draws, and 17 losses. In recent years, however, CF Montreal has been more successful. For instance, this team won two of their duels in 2021.

Judging by the betting odds, it seems bookmakers think Montreal CF will record another win against its archrival. The team from Quebec is seen as the odds-on favorite in Saturday’s clash. Are bookies right to think so?

After two straight losses, there are alarm bells ringing in CF Montreal. Even though they’re still flying high in the Eastern Conference – 29 points after 19 games – they need to get back in good form ASAP. This is because there are several teams out there that could leapfrog them if they continue losing.

Columbus Crew, for example, a team that’s just outside the playoff zone, has only three points fewer than Montreal CF. That said, if they lose on Saturday, the guys from the French-speaking part of Canada could drop out of the Top 7.

They know this, which is why you can expect each member of the team to give his utmost. And when these guys are motivated, they usually do very well.

Nothing seems to be going in Toronto’s favor lately. These guys have collected just one point from their previous four MLS games, even though their schedule wasn’t too bad. In fact, they were favored to win in three of those matchups.

In their most recent outing, they lost to the Chicago Fire, the team that was sitting at the bottom of the Eastern Conference table before the match. The final score was 2-0 for the team from Illinois, which managed to keep Toronto FC players far away from the goal throughout the match.

Even though the Canadians had the ball in their possession for nearly two-thirds of the time, they made only two shots on goal, neither of which went in. If they want to end their poor run, they need to do much better in the offense.

It would be crazy not to think of CF Montreal as the favorite in Saturday’s game. They are going to win, but it’s not going to be easy. In fact, we’re sure Toronto FC will fight back, possibly even scoring a goal or two.