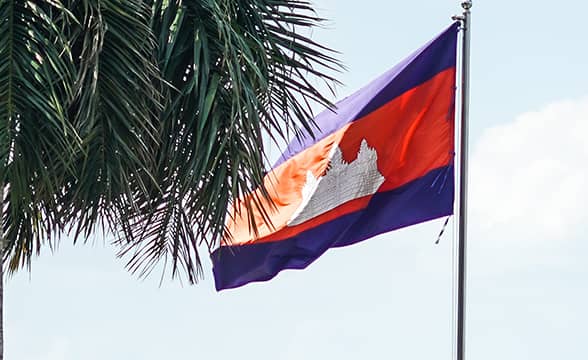 Yesterday, Century Entertainment posted its financial results for the previous year. Judging from the numbers, the company is encountering some pretty harsh difficulties. Notably, the revenues declined by a whopping 72.5% and are currently sitting at $25,500. At the same time, losses declined as well to only $471,000.

In its report, Century Entertainment confirmed that it still holds a permission to run two gaming tables at a casino in Dara Sakor, Cambodia. However, the company still has to fulfill certain prerequisites before being able to officially operate the tables in question.

The management of the Company also have implemented the re-opening plan of the gaming tables business which to be located in a new casino in Dara Sakor Investment Zone, Cambodia, and target to commence the operation of gaming tables business from September 2022 after the completion of systems testing and training of casino staff.

In addition, the company said that it will continue to be proactive in controlling administrative costs and containing capital expenditures.

The Company Is Taking Action to Recover Its Business

Century Entertainment’s business is struggling because of numerous factors, most notably the negative impacts of the COVID-19 pandemic. The pandemic caused the company’s revenues to plummet, putting it in an especially uneasy financial position. To make matters worse, Century Entertainment has liabilities of over $8.3 million.

Because of all of that, Century Entertainment is forced to work extra hard to mitigate the damage caused by COVID-19. The company now hopes to “successfully manage the impact of the outbreak” and benefit from government stimulus to recover and resume its business.

Meanwhile, the company’s chairman and chief executive officer agreed not to demand payment on convertible bonds and promised to guarantee borrowings from third parties for a total of $4.3 million.

Century Entertainment is not the only company that has been impacted by the negative effects of COVID-19. A report in May revealed that many casinos in the country now face labor shortages and are unable to reopen.