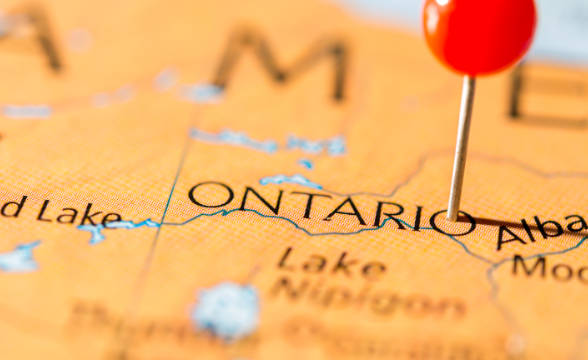 Casumo and PokerStars, reputable online casinos and a poker brand, have received the green light to operate in Ontario’s newly regulated online gambling market. In PokerStar’s case, the province’s gambling regulator, the Alcohol and Gaming Commission (AGCO), gave the license to its parent company, TSG Interactive Canada, and stated that it will be effective until June 7, 2024.

Casumo was licensed by the AGCO via Pret Play, the operator’s parent company. However, unlike PokerStars, its license will not be valid until 2024. Instead, AGCO noted that the expiration date of Casumo’s license is June 7, 2023; a year earlier than PokerStars.

PokerStars is set to enjoy the biggest benefits of regulated online gambling as its casino, poker, sportsbook, and mobile app domains were greenlit by Ontario’s regulator. However, the process is still not finalized as PokerStars is required to reach an agreement with iGaming Ontario. The operator will be able to offer its services after the deal has been reached.

Ontario’s online gambling market has been booming ever since it went active. The most recent operator that launched its services in Canada’s biggest province is NorthStar Bets. The casino and sportsbook platform is powered by Playtech.

According to the agreement between NorthStar and Playtech, the latter will supply the online gambling site with casino and live casino services and will provide its IMS platform.

Casumo and PokerStars Will Have to Adhere to the Industry Standards

AGCO is looking to regulate the online gambling industry in Ontario in the most effective way and efficient way. That is why it warned all operators to cease operations until they receive a license, or face the possibility of having their license application rejected.

The regulator also showed that it is not shy to fine even the most respected operators if they do not meet the industry standards. This is something that Casumo and PokerStars will definitely have to take into consideration once they launch their services in Ontario.

BetMGM and PointsBet are prime examples of what happens to operators that do not follow the rules. One month after online gambling was launched in Ontario, both operators were fined by AGCO for alleged advertising and bonus shortcomings.

The CEO of PointsBet Canada, Scott Vanderwel, issued a public apology for failing to meet the standards and noted that the company will ensure that it does not cross the line in the future.