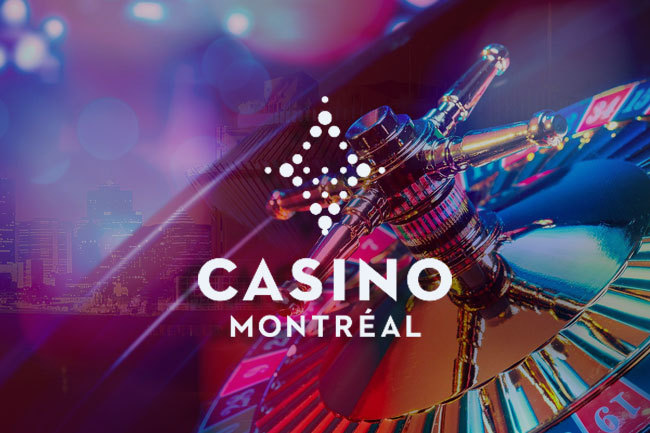 Casino Montréal staff members have now moved their protest to Loto-Québec’s head office in Montreal as they seek a fair collective agreement. At noon on Wednesday, June 8, 2022, hundreds of croupiers from the casino gathered at their employer’s main office to continue their two-week-long protests and demand a meeting with the management. The contract of the 545 croupiers of Casino Montréal expired more than two years ago on March 31, 2020. The staff members have been quite disappointed with the proposed terms by the Crown corporation and have gone out on a strike on May 21, 2022. They are represented by the Canadian Union of Public Employees, which leads the negotiations with the Crown. A spokesperson for the CUPE union, Jean-Pierre Proulx, has shared some words on Wednesday’s protest at the Crown corporation’s main headquarters. He made it clear that every week that the croupiers are out on strike, the employer will lose the equivalent of one year of added costs of a new and acceptable collective agreement, as they are now in week three of their strike.

According to him, the issue with the collective agreement should have been resolved a long time ago. He also explained that in over 28 years of negotiations for the previous collective agreement for croupiers has led to only one strike. Now, he says that the union is wondering what has happened with the employer’s new management that has been in charge for a year now.

Mr. Proulx shared that the labor union is demanding a meeting with the CEO of the Crown Corporation, Jean-François Bergeron to take stock of the situation. Negotiations for the new collective agreement have hit a roadblock as the two parties cannot agree on occupational health and safety. According to the union, more than half of the croupiers have suffered some form of musculoskeletal disorder while working at the casino, including tendinitis.

Previously, the CUPE representative asserted that the Montreal gaming property brings tons of funds into the local coffers that are reinvested into provincial healthcare and education. He said that the union wants this to continue, but croupiers cannot proceed to do it at the expense of their health. However, the employer currently cannot agree to the requested additional 15 minutes of break.

In response to that, the Crown agency commented that it has not noticed an increase in the beforementioned health issues among its dealers. The Crown is also accused of being willing to pay new recruits at 90% of the lowest salary scale. However, the employer commented that the entry-level salary is more than 20% of the current market one.

CUPE has also resorted to other pressure tactics against the Crown corporation. Last week, Mr. Proulx said that the union is ready to assist its protesting members, including relocating and looking for work elsewhere if their demands are not met. He also claimed that one of the reasons for the dispute is that the employer is not taking the requirements seriously.