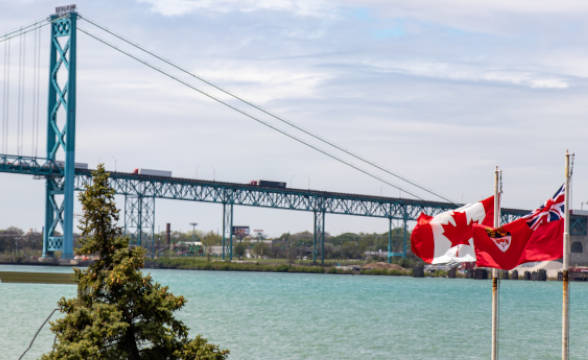 Nearly 2,000 workers from eight Great Canadian Gaming Corporation (GCGC) casinos represented by a union may go on strike if they don’t see agreements negotiated by this Friday.

Union Reaffirms Readiness for Strike Unless Better Conditions Are Negotiated

Members of the Unifor union in Canada that are a part of the gambling and hospitality industry may go on strike unless they don’t see new agreements negotiated by midnight on Friday, July 22. Currently, the union is after negotiating better conditions for employees working at slots, table games, food and beverage, security and other positions at eight casinos a part of GCGC. The benefits which Unifor seeks to negotiate include prioritizing wages, as well as pensions. What’s more, the union seeks to negotiate the shift of temporary or part-time workplaces into full-time jobs.

As the largest union in the private sector in Canada, Unifor currently represents some 315,000 workers from different lines of work. Seeking better conditions, the union also advocates for equal rights for the workers.

reads a statement released by Unifor

Corey Dalton, the president of Unifor Local 1090, commented on the topic by saying: “We value our customers and the relationships we’ve built with guests over the years.” He explained that benefits for casino workers and good wages ” translates directly into job satisfaction and that’s good for business.”

“Casino employers have bounced back following the pandemic-related closures. Our goal at the bargaining table is to share some of those gains with the workers who make casinos successful.”

The national secretary-treasurer for Unifor, Lana Payne, added that after the pandemic closures, the financial rebound of the industry started, which helped casino employees. According to her, Unifor’s goal is to help those employees that contribute to the success of the casinos.