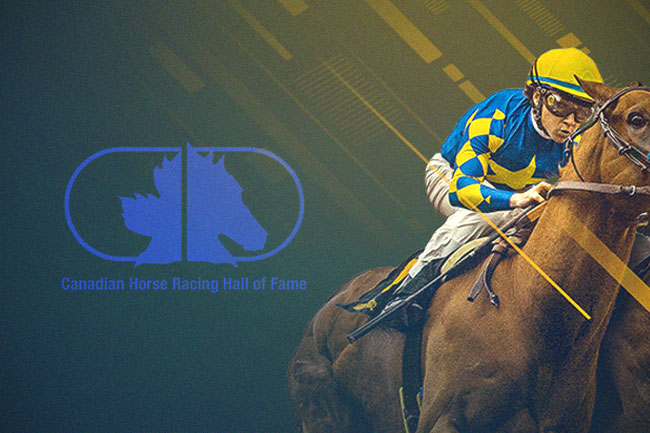 During this year’s edition of the Canadian Horse Racing Hall of Fame Annual General Meeting, the organization has confirmed some changes for 2022 and 2023. The mentioned alterations are in regards to Nominations and Elections, and the organization confirmed that the 2022 nominations will be accepted until August 19, 2022. More details are available online on CHRHF’s website. For the current year, the association has informed that a total of eight inductees will be named for this year’s edition of CHRHF. Four of the eight candidates will be in Standardbred categories, while the other four will be representatives of the Thoroughbred races. The Canadian Horse Racing Hall of Fame 2022, will be announced on October 5, 2022. According to the CHRHF, the changes in the timing and number of selected inductees, have been introduced to allow for the full and formal induction of the 2020 and the 2021 classes at an Induction Gala scheduled. This event will be taking place on August 3, 2022, before the confirmation of the next class. Tickets for the Gala will be available from May 1, 2022.

And for the 2023 class, the organization informs that nominations and elections processes will be returning to their traditional spring schedule. The class will consist of four individuals from each breed, and all participants named in the Hall of both 2022 and 2023 will be inducted at a ceremony. The event will be held in the summer of 2023.

The change comes after Kathy Wade Vlaar’s resignation, and the organization has thanked Ms. Vlaar for her long-time commitment and dedication as a volunteer. Mr. Porchak’s position will be filled by Racing journalist and handicapper Garnet Barnsdale, who has been a CHRHF Standardbred voter since 2015 and will be the new Election Committee Chair. The CHRHF also welcomes Jennifer Anstey, Jean Kruse, and Jenn Buck as voters in 2022

This year, horse racing fans will have plenty of exciting Standardbred and Thoroughbred races to watch and wager on. At the start of the year, Woodbine Entertainment announced its Standardbred schedule, which is set to more than CA$21 million in stakes events. The season will be once more highlighted by the Pepsi North America Cup and the Mohawk Million events.

Meanwhile, the company’s Thoroughbred season has started this month on April 16, 2022, at its Woodbine Racetrack. Fans of Thoroughbreds will be glad to learn that the horse racing leader plans on hosting the CA$1 million Queen’s Plate, which is scheduled to take place on August 21, 2022. There is also the Prince of Wales Stakes on September 13, 2022, and the Breeders’ Stakes, on October 2, 2022.