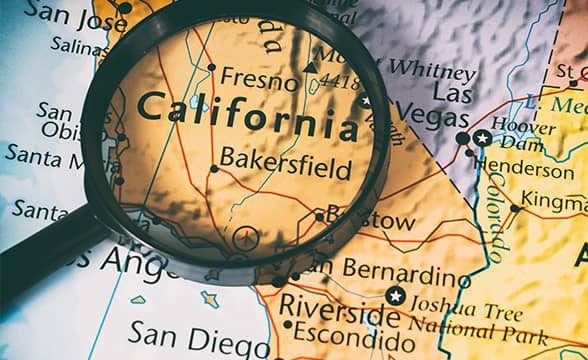 California’s Secretary of State, Shirley Weber, has announced that the proposed online sports betting law will be featured on the November ballot as it is backed by around 1.1 million votes. Thanks to that, voters from the Golden State will have the opportunity to determine whether it will become law.

A Majority of the Money Will Go towards Reducing Homelessness

The bill, which is set to legalize both online and mobile betting, is called California Legalize Sports Betting and Revenue for Homelessness Prevention Fund Initiative. As the proposed law states, 85% of the tax money will go towards reducing the state’s homelessness levels.

Major gambling companies such as FanDuel, BetMGM and DraftKings support this bill, however, tribal operators oppose it. Tribal operators, public safety and social justice leaders formed the Coalition to Stop the Corporate Online Gambling Proposition and they vowed to defeat the California Legalize Sports Betting and Revenue for Homelessness Prevention Fund Initiative.

Cody Martinez (Sycuan Band of the Kumeyaay Nation) stated that by allowing online gambling, every mobile, tablet, computer and laptop would be turned into a gambling device and that will lead to an increase in risk of both problem and underage gambling.

He also added that the coalition will “run a vigorous campaign” to oppose online gambling and help the people see through the “deceptive promises” made by gambling operators.

As of March 31, 2022, the initiative to legalize online sports betting and gambling has gathered over $100 million and its biggest donors are BetMGM, DraftKings and FanDuel. Nathan Click, one of the campaign spokespersons, stated that the initiative’s proposed law is the only one that guarantees hundreds of millions of dollars to combat homelessness and mental health.

The initiative to legalize online betting and gambling is facing heavy opposition. Californians for Tribal Sovereignty and Safe Gaming and Coalition for Safe, Responsible Gaming are leading opposition campaigns and they’ve collected over $65 million.

San Manuel Band of Mission Indians, Yocha Dehe Wintun Nation and Rincon Band of Luiseno Mission Indians are the top three donors of this campaign. James Siva, the California Nations Indian Gaming Association chairman, stated that the measures will not fix homelessness. In fact, the only thing that they will contribute to is gambling expansion.

Tribal operators and social justice leaders are not the only parties that oppose online gambling in the Golden State. The California Teachers Association (CTA) stated that it will not support the bill. The union and its 310,000 members think that legalization will not bring any benefit to the state.

One of the reasons why California is the major focus of so many commercial online operators is that the state has 39.2 million residents and hence, it is the biggest potential US gaming market.