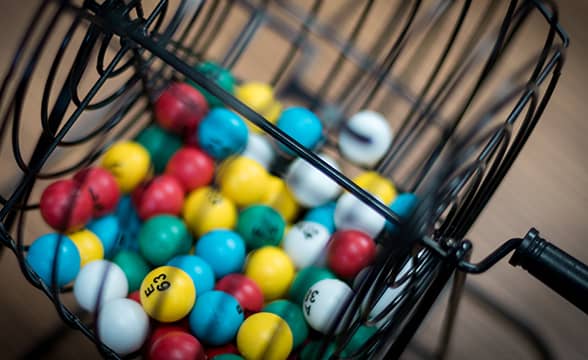 888 Moves Away from Bingo to Focus on iGaming and Betting

888’s reason for the sale was a reported desire to focus on the company’s core services like betting and gambling. CEO of 888 Itai Pazner stated in December that the transaction would aid the company’s goals to expand its iGaming and betting presence.

As part of a dedicated bingo operator, I am very confident in the future prospects of the bingo business and wish the team well.

The extra capital from the sale will likely get used to fuel the operator’s recent foray into North America and its deal with William Hill. The two companies completed an acquisition agreement in September 2021. 888 will take over William Hill’s European business. The deal’s closure will bring approximately 1,400 betting shops under the control of the London-listed operator.

With this deal, Broadway Gaming is acquiring a very lucrative business that includes several B2C operators and consumer-facing brands. 888’s bingo division is primarily UK-based. It generated approximately $54 million in gaming revenue during the last twelve months and $25 million during the first half of 2022. Broadway’s integration of this new business will be aided by the fact that 888’s Dragonfish bingo arm is based on a unique technology platform and is managed by an independent team.

David Butler, CEO of Broadway Gaming, expressed his delight regarding the acquisition. He stated that the Dragonfish team would help further the company’s ambition of becoming a leading player in the global regulated bingo industry.

We see significant further expansion opportunities in both the B2C and B2B segments and are very excited about our plans for the future.

Broadway currently manages several bingo subsidiaries and its in-house Butlers Bingo brand. The company will now take control of 888bingo and 888ladies, as well as Robin Hood, the Wink, and Costa. These collective properties constitute a significant portion of the UK’s bingo sector and will provide a strong foundation for Broadway to scale its business. The company emphasized its continued focus on responsible gaming and customer protection.

The purchase could be risky for Broadway, as the UK bingo industry recorded losses of $69 million in 2020. A saving grace is that the acquisition terms are favorable since the deal with 888 was on a “cash and debt-free basis.” As a result, Broadway will not have to pay off any outstanding debt but will also not gain any collected profits.