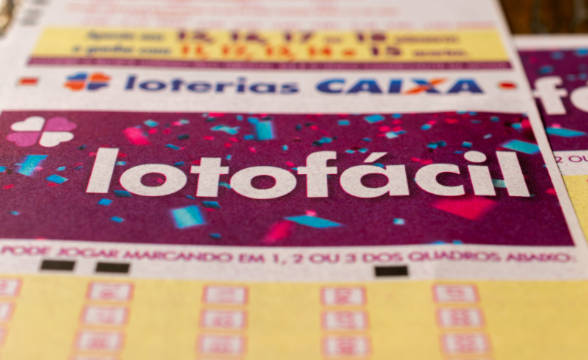 Brazil is continuing to grow its lottery ecosystem as the country debates new sports betting laws and how to channel interest in gambling in social causes and various government-backed initiatives. Part of this process has led to a parliamentary approval on Tuesday to create a new lottery initiative in the Federal District, one of the 27 federally recognized states in the country, and launch lottery operations there.

Tinkering with the Regulation Pays Off

The Legislative Chamber of the Federal District voted in favor of a bill that establishes the groundwork for such operations. Bill 2.312/2021 argues that the inauguration of lotteries in the Federal District will help bolster local sports and provide much-needed funding. An agreed amount of 5% of the total revenue will be contributed to sports in the state.

Another 2% will be provided independently to cultural and sporting events particularly targeting people with disabilities. Lottery operations in Brazil are a fiddly matter. They must operate independently of any bingo or casino operations for fear that bringing these operations too closely together could result in overlap and conflict of interests.

The Federal District has appointed Banco de Brasilia or BRB as the operator for the lottery, which should ensure that the money is not remitted outside the state and remains focused on the jurisdiction instead. The arrival of a new lottery operation in the Federal District is important and it comes independently of the federal state.

Essentially, both the federal government and Federal District government are capable of running lottery-style games which will ultimately help with local financing of important campaigns. BRB is already planning to roll out the products by the fall and deliver substantial revenue for local communities.

Everyone, including Congressman Eduardo Pedrosa, expects these new lotteries to immediately impact the local sports positively, creating more opportunities and eliminating the share of black market lottery draws which are often predatory, fail to deliver on their promised prizes, and extend credit which is then “collected” by criminals from cash-strapped punters.

For the lottery to launch under the auspices of the BRB, though, Governor Ibaneis Rocha must give an official go-ahead to the Federal District Lottery initiative no later than 30 days. Operations should be up and running within 90 days as explained before.