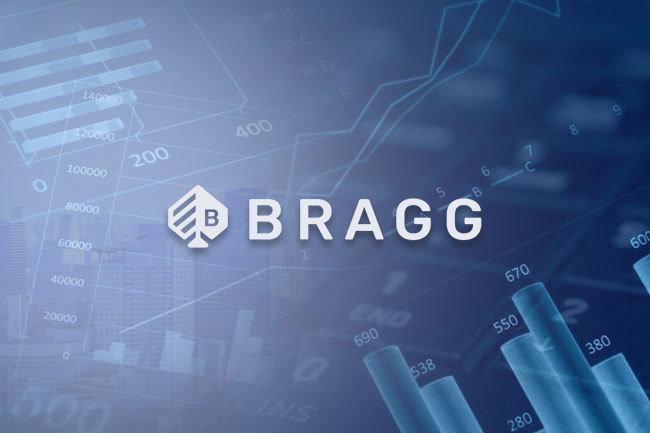 Ontario-based leader of distributing iGaming content and technology, Bragg Gaming Group, has made its official entry into another regulated U.S. market. This was achieved through its subsidiary studio Spin Games which utilizes the company’s Remote Game Server and will now launch a select collection of content to both DraftKings and Mashantucket-Pequot Tribe websites. Spin Games is a Nevada-based studio which has been recently acquired by Bragg Gaming Group, which offers B2B gaming technology and delivers content to the U.S. markets. Currently, Spin Games has certification to operate in numerous regulated iGaming jurisdiction in the country while also supplying content to many tier-one operators across the country. In a July 5, 2022 statement, Bragg Gaming Group announced that its Spin Games studio will now go live in Connecticut via DraftKings and Mashantucket-Pequot Tribe. Now, the first batch of titles that will be supplied to the iGaming platforms includes Ripley’s Big Wheel, Galaxy Gaming’s popular 21 + 3® Progressive Blackjack, as well as internal studio titles such as Triple Jewels, Get Hot and Gypsy Riches.

After its entry in Connecticut via Spin Games’ RGS, the Canadian online gaming provider is now operational in four U.S. states – New Jersey, Pennsylvania, and Michigan. The company also shared that it plans to integrate even more gaming products from its proprietary Atomic Slot Lab studio and from its third-party partners in even more U.S. jurisdictions this year.

CEO of the Canadian gaming aggregator, Yaniv Sherman, shared that the company is more than pleased to enter another U.S. iGaming market after the recent acquisition of Spin Games. He explained that the studio is well-adjusted to the North American model and it provides a unique platform, which the supplier can leverage to further expand its exposure in the region.

In addition to that, Mr. Sherman said that after the corporation’s entry into Ontario’s online gaming market several months ago, its debut in Connecticut is the latest important step in its growth plan. Lastly, the CEO, predicts that the iGaming supplier is now well-positioned to become a leader in the North American sector due to its growing portfolio of proprietary and exclusive content.

At the start of July, Bragg Gaming Group also revealed that it will further advance its cooperation with Kalamba Games as the two sign a new contract. Through the latest agreement, the supplier’s RGS will distribute Kalamba Games’ best-performing slot titles to several regulated markets in North America as well as Ontario’s new market.

Kalamba Games and the provider’s subsidiary ORYX Gaming first collaborated back in 2017. And soon, gambling enthusiasts from the provider’s jurisdictions will be able to enjoy some of the studio’s top products. This includes Firedrake’s Fortune, Gates of Babylon and Griffin’s Quest. It will also launch its Asian-inspired titles Monkey God and Huang Jin Shu.