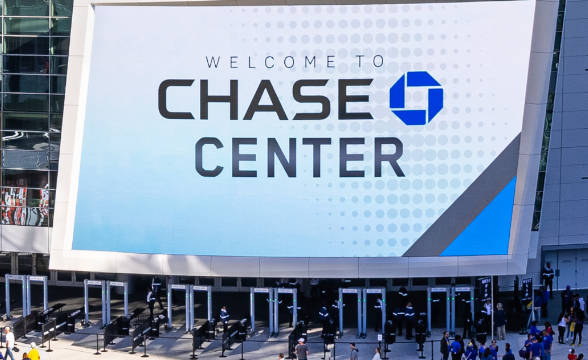 The two teams that have made it to the 2022 NBA Finals are the Golden State Warriors and Boston Celtics. The battle for the title starts on Thursday, June 2 at Chase Center in San Francisco where the Warriors have all wins since the start of the postseason.

That said, no one should be surprised that online bookmakers see them as the betting favorite in Game 1. Still, there’s one thing that bettors should keep in mind – the Celtics came out victorious in each of their previous four trips to San Fran.

Boston Celtics Dreaming of Another Away Win

This team seems to love playing in California. The Celtics beat the Warriors in each of the four previous games played at Chase Center. This includes one game played in 2022.

Actually, the game played in March saw Boston players putting on superb performances, grabbing a 110-88 win in the end. Jayson Tatum and Jaylen Brown were superb in that game, each putting away 26 points.

The two were in the spotlight in the Eastern Conference finals as well. In fact, in the seventh game of the series with the Miami Heat, Tatum scored 26, while Brown scored two fewer. Thanks to their impact, the Celtics were able to win 100-96 in front of a packed FTX Arena in Miami.

They managed to win at one of the hottest arenas in the Eastern Conference, which has certainly given them a massive morale boost ahead of the 2022 NBA Finals. Can they win again?

On May 26, the Golden State Warriors became the champions of the Eastern Conference for the sixth time in eight seasons. They did it by beating the Dallas Mavericks 4-1 in the series. In most of those games, Steph Curry was Golden State’s best player.

However, in Game 4, we saw Klay Thompson destroy the opposition. Andrew Wiggins, Draymond Green, and Jordan Poole also had a fantastic game that evening, showing the world that the Warriors aren’t a one-man army.

Instead, they’re a team packed with phenomenal players who definitely have the quality to win the NBA Championship. Oddsmakers agree, giving just -175 on the Warriors winning the title.

We think it’s time for the Golden State Warriors to put an end to their poor home run in the games with the Celtics. They have the manpower, as well as the motivation to win on Thursday. Of course, it’s not going to be easy, but they should be able to get to 1-0 in the series.

Picks: Golden State Warriors to win and cover the spread; over to hit