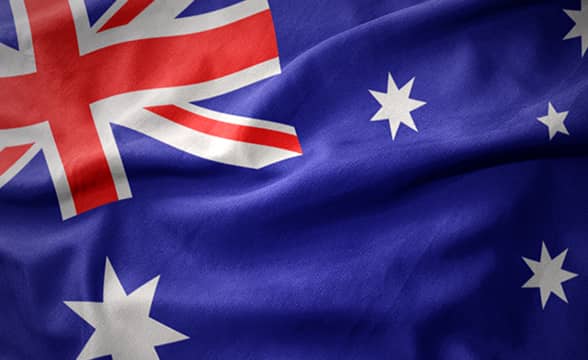 BMM’s executive vice president for Asia-Pacific and Africa Kirk White expressed the company’s excitement and honor to be advancing the two former executives. White added the two have proven their excellent leadership roles at the top of Australia’s technical services team for several years. He added that both Thiru and Kethish “excelled in their roles” as technical subject matter experts, while showing their full support for the staff and customers and making sure the company would keep being the preferred testlab in the area.

Kethish Namasivayam joined BMM two decades ago in 2002, taking the leading position for the service delivery team located in Sydney for several years. Speaking about his recent promotion, he expressed his excitement and eagerness to lead his new team and help provide the same expert services to loyal customers. He also added that he was looking forward to helping expand the company’s business at a global level, while mentioning the challenging times that BMM managed to successfully overcome during the pandemic.

Thiru Nadesapillai also has an impressively long and rich experience working with BMM since 1999, leading Melbourne’s technical delivery for many years. At the moment, Nadesapillai

Runs the company’s EGM platform while also handling games testing for the domestic gaming markets in Australia and Asia. He is also busy doing the same for a number of global markets. Nadesapillai reinforced his fortune to be supported by experienced leaders who enabled him to concentrate on games testing procedures and concepts and continuously bring improvements to his work and the company’s overall products.

Both vice presidents will report to the company’s senior vice president of operation for Asia-Pacific Anna Fernando. Last August, BMM Testlabs was officially recognized as an iGaming testing facility by Ontario’s Alcohol and Gaming Commission. At the time, the company had 14 offices located in 13 different countries worldwide, and was licensed in over 400 jurisdictions. BMM also offers global consultancy solutions and specializes in providing industry insights, training, and education to issues operators, regulators, and manufacturers. BMM is fully dedicated to constantly innovating and improving quality. The company has been operating for close to four decades, being the longest established independent private test laboratory on the planet.