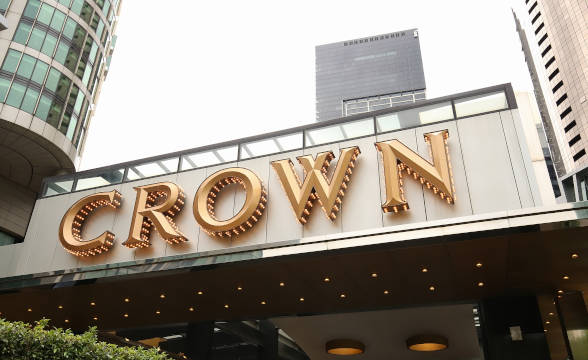 Blackstone’s takeover of Crown Resorts has been delayed due to the fact that the private equity company needs to make a case with Australian regulators that it is fit to be in control of the casino operator. As a result, Blackstone will have to wait additional 3 weeks to receive the necessary approvals.

The Company Needs Approval in Each State Where Crown Operates

Currently, Crown operates in Western Australia, Victoria, and New South Wales. Additionally, its BetFair online wagering business is registered in the Northern Territory, and in order to complete the takeover, Blackstone will need approval from each of the regulators in the said states.

A spokeswoman for Blackstone stated that the company is continuing its efforts with regulators. She ended by saying that Blackstone is looking forward to bringing its expertise to the Australian market.

Although it remains unknown whether Blackstone had received approval from any of the four states, the chair of the Independent Liquor & Gaming Authority (ILGA) in NSW, Phillip Crawford, commented on the case back in February.

Crawford said back then that the assessment was almost complete and at that point, there wasn’t anything that could stop Blackstone from acquiring Crown Resorts.

According to Crown, to vote has been pushed from April 29 to May 20 and the scheme of arrangement will be implemented on June 2.

Blackstone offered a $6.5 billion all-cash offer to purchase Crown back in January and the offer was met with good faith by Ziggy Switkowski, the chair of Crown. With this offer, Crown shareholders are set to receive AU$13.1 ($9.36) per share.

The purchase is not something that came out of the blue. Blackstone first approached Crown in March 2021, but the first two propositions by the private equity firm were ruled off as they were labeled as too low.

In July 2021, things were about to go south as Star Entertainment Group and Crown were planning a merger, but the deal was scrapped. Then, Oaktree Capital Management LP wanted to buy out James Packer’s share but failed. Packer is a billionaire and the largest shareholder in Crown as he owns about 36% of the company.

Crown also faced a lot of irregularities in 2021 and 2022. First, NSW found the operator unsuitable to hold a license and faced similar scrutiny in Victoria and Western Australia. A report from the Perth Casino Royal Commission sent the operator on a 2-year road to recovery, but the business was deemed too big to fail.

That is why Crown continued to operate amidst its reforms and Blackstone is now convinced that it has what it takes to take Crown to the top of the food chain.