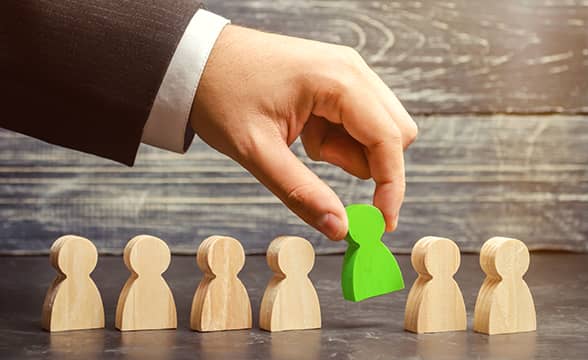 BinkBet, an emerging sports betting operator, has reinforced its team with the addition of a new CEO. The one picked by the company is Thomas Kimsey, an experienced finance and gambling industry worker.

Kimsey shared his thoughts on his new position. The CEO said that he is looking forward to leading BlinkBet and hopes to help it become a powerhouse in the sector.

After a couple of incredible years with BetBull, I am hugely excited to announce that I will be joining BinkBet as the CEO: A new sports betting and gaming operator. Looking forward to a whole world of new challenges, experiences and hopefully success!

BinkBet is one of the newest players in the sports betting market, attesting to the popularity of the vertical. Hopefully, Kimsey will find more success with the emerging brand than he did with BetBull, which failed to make it.

Why Did BetBull Shut Down?

For reference, BetBull took its last bets on June 24 and subsequently suspended its operations on July 3. As a result, the company ceased all operations and deleted its social media accounts.

Before that, BetBull contacted all of its customers via personal emails, informing them about the shutdown. In addition, the operator made several public announcements to make sure that everyone is aware of the upcoming closure.

BetBull never confirmed the reason for the shutdown officially. However, analysts believe that one of the major reasons is the competition the brand faced. The idea of free-to-play games has become widely popular among sports fans, leading to the emergence of many new companies.

While BetBull’s social betting concept grabbed the attention of major industry elites, it wasn’t enough to keep it in business. In addition, it is possible that the damages caused by COVID-19 and the turbulence in the global political landscape have also influenced BetBull’s decision.