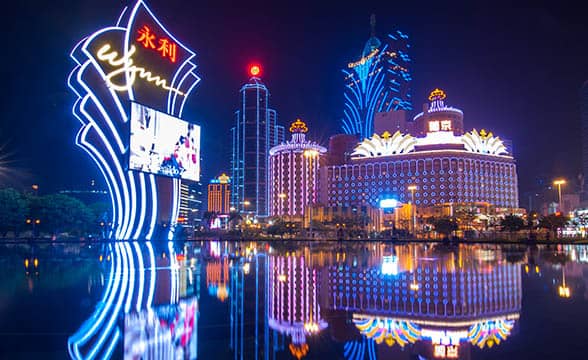 Macau’s satellite casinos will be allowed to operate even after the elapse of the previously-agreed three-year grace period. Andrew Chan Chak Mo, president of the Second Standing Committee of the Macau Legislative Assembly, announced so on May 13.

Satellites Will Be Able to Operate After the 3-Year Period

As discussions about the future of gambling in Macau continue, lawmakers continue to introduce changes to the bill. According to one of the latest amendments, satellite casinos will be able to continue their work even after the three-year grace period. However, they will no longer be able to take parts of revenue share agreements with concessionaires after the period has ended. Furthermore, it is still uncertain whether revenue share arrangements will be permitted during the grace time either.

According to Chan, this will depend on the terms of the contract between the concessionaire and the satellite operator. The latest publicly-shared version of the bill, however, implies that this might not be the case. As of the time of this writing, lawmakers have not yet shared the newer version to the public.

Lawmakers Will Reveal the Final Bill at a Later Date

The Second Standing Committee of the Macau Legislative Assembly discussed the amended bill on Friday. According to Chan, discussions should finish by June 10 after which a definitive version of the bill will go to the Legislative Assembly. It is also around this date that the public will likely get to see the bill. From then on, the fate of Macau gambling will rest in the hands of the Assembly.

Some fear that the new gambling laws seek to cripple satellite casinos. According to article 5.3 of the bill, a concessionaire may only run games of chance in casinos where it holds ownership of the real estate.

Macau’s gambling industry has taken some blows because of the reforms and the struggles surrounding the COVID-19 pandemic. The local government recently vowed to re-regulate the junket sector and tackle on all fraudulent and shady operators.

Additionally, the special administrative region has had many pandemic-related woes. The majority of them come from the restricted flow of visitors from mainland China. This has affected numerous firms, ultimately leading to a sharp decline in the region’s gross gaming revenues.

According to statistics, much of Macau’s GGR (60% in April) comes from mass baccarat, which is by far one of the most popular and profitable games in the region.