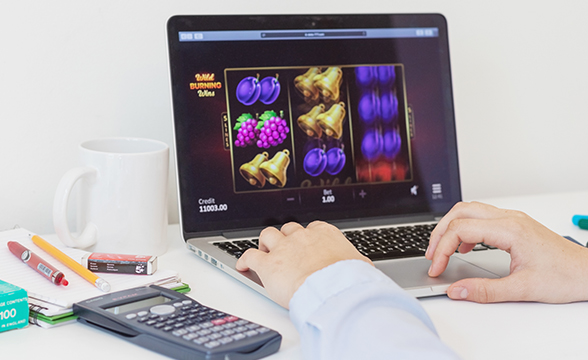 Thanks to the deal, QTech will be able to further diversify its offering. The distributor, which offers games from the industry’s most famed studios, will be able to boost its platform with Big Time’s recent hits. The latter include games such as Millionaire Rush and Wild Portal Megaways.

BTG’s games are popular for their high volatility levels and the company’s cutting-edge Megaways feature. The developer is not only good at creating great games with intricate mechanics but it is also known for its great sound effects and polished visuals. Thanks to its commitment to quality, BTG offers multi-layered games that appeal to a number of demographics.

In addition, BTG’s game client is fully mobile-friendly, allowing all games to be brought to a mobile device. This is a huge edge the company has over some of its competitors and an important quality for QTech’s strategy.

QTech is an undisputed leader in Asia, offering thousands of online gambling titles to its partners. The company works together with top-rated studios such as Kalamba and Red Tiger Gaming. The distributor aims to use its acclaimed QTech ONE platform to provide clients in both emerging and mature markets with supreme content. The deal with BTG will help QTech further diversify its already rich content.

QTech Games’ chief commercial officer, Ulf Norder, spoke about the deal. He is thrilled about working with Big Time Gaming, noting that the company’s “dazzling reputation” preceded any integration with them.

We’re naturally delighted to team up with another of the sector’s leaders to offer them unrivaled access to some of the world’s leading operators across emerging markets, simultaneously boosting their strong presence in the player community.

Norder added that QTech will continue working hard to deliver high-quality content to its partners. He also noted that the deal with BTG will extend the distributor’s “impressive sequential pipeline” for the year.

In today’s marketplace, only premium games of the highest standard separate you from the crowd, so we’re thrilled to witness how BTG is already fulfilling this demand.

A few days ago, QTech also added bingo and slot games from S4Gaming, another developer of iGaming products. In May, the Asian powerhouse teamed up with FUGASO, adding even more titles to its platform.