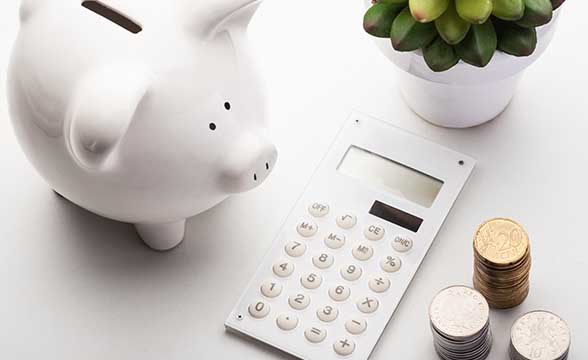 Betsson AB has published an interim report covering the second quarter of the year for the period between April-June 2022. The company posted strong all-time revenue driven by its most recent forays in the Latin American and Central and Eastern Europe and Central Asia regions.

The company reported group revenue of €186.3 million over the quarter, or up 8% year-over-year. Casino revenue increased by 1% but the true driver of revenue for Betsson remained the sportsbook segment which saw a 22% increase year-over-year.

In terms of organic growth, the company reported a 13% increase year-over-year, once again stressing the long-term potential of the LatAm and CEECA regions as the future drivers of company opportunities.

Sportsbook business was clearly a driver of business opportunities over the quarter with the World Cup qualifiers in June giving it a healthy boost. The qualifiers were particularly valuable to the company which saw its sports business expand on this.

The company confirmed that its future strategy for business growth is based on diversifying its revenue streams from different markets and launching in new jurisdictions. Betsson managed to acquire a majority stake in Betbonanza in Nigeria, giving it access to yet another important sportsbook asset ahead of the World Cup in Qatar.

Germany has proven a difficult market due to high taxes and tougher regulations. Betsson continues to operate iGaming and racing products in the country, although its sportsbook business has not taken off just yet. The company does have a sports betting license for Germany, it says in the company update.

At the same time, Betsson is hoping to grow its B2B offering and is already in talks with several sportsbook operators around the world. The company also owns Strive, a platform and tech supplier of iGaming, PAM, and other solutions. Strive’s market share in the North American market this quarter increased from 35% to 40%, giving Betsson a firm foothold in the market as it continues to pin big hopes on the US market.

Betsson has also established several high-profile sponsorships in soccer, signing a sponsorship deal with Copa America Feminina 2022. The company is looking to continue to scale its offer while remaining financially flexible and building upon a strong foundation giving it access to important markets.

Betsson confirmed that the company still has many important moves to make this year, discussing the Ontario and Mexico launches which should be coming. The company confirmed that its strong performance in the sportsbook segment gave it high hopes for the upcoming World Cup.