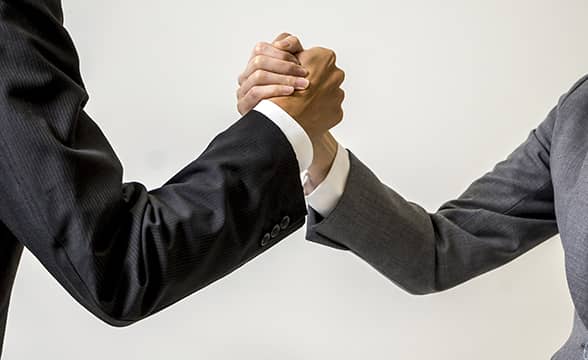 The company announced Wednesday, that by joining forces with the foundation, it will launch new executive series for Historically Black Colleges and Universities (HBCUs). The new series is expected to launch this fall nationwide. The new collaboration will bring unique experiences and opportunities for HBCU students that will have the chance to meet BetMGM executives. In turn, those experiences may also turn into career opportunities for some of the students after their graduation.

Besides executive-student panels, the new executive series would include job interview preparation, as well as professional resume critiques. Ultimately, the activities planned as a part of the collaboration between the foundation and BetMGM will seek to help senior students when pursuing job opportunities within marketing, product design, finance, HR, and other fields.

Founded in 1998, The Tom Joyner Foundation was named after the famous American retired radio host and the nationally syndicated The Tom Joyner Morning Show former host, Tom Joyner. Since it was founded more than two decades ago, supporting historically black colleges and universities is still one of the Foundation’s main goals. Thanks to the efforts of the foundation, more than $69 million was raised to support students attending HBCUs. Those initiatives have helped the Foundation support more than 32,000 HBCU students.

BetMGM’s CEO, Adam Greenblatt, acknowledged that the company is proud to join forces with The Tom Joyner Foundation and collaborate with HBCU students to help them succeed. He said: “Our goal at BetMGM is to promote equitable candidate experiences and an inclusive working environment.”

We’re proud to partner with The Tom Joyner Foundation in working with HBCU students to help them identify pathways to successful careers.

Tom Joyner, the founder of the Foundation added that one of its goals is to keep students in school. According to him, collaborations with leading companies such as BetMGM will help ensure the success of the students after their graduation.

Our goal has been to keep students in school, and it is critical that we ensure their success after graduation through phenomenal partnerships with organizations such as BetMGM.

Besides the recent collaboration, BetMGM unveiled a new deal with EveryMatrix. Under the terms of the collaboration, EveryMatrix will bring content for BetMGM’s New Jersey platform. Additionally, BetMGM recently signed a separate content agreement with Wizard Games.