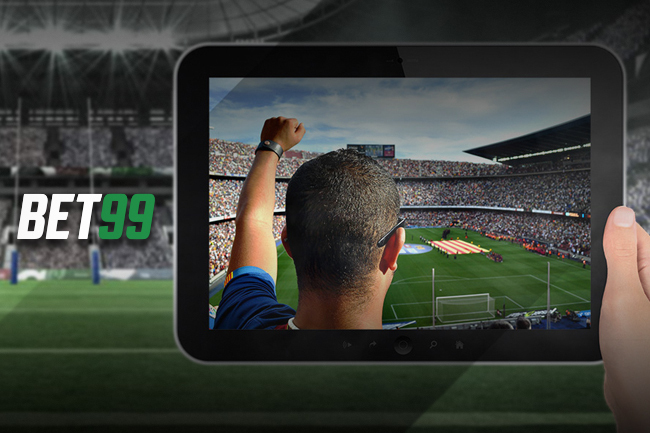 This week, the CEO of Sports Venture Holdings, which is the parent company of several subsidiaries that operate Bet99, revealed that the website is close to joining Ontario. The executive shared that the online betting platform is close to acquiring all required regulatory approvals from the province’s Alcohol and Gaming Commission of Ontario, and operating in its new iGaming market. The province’s online gaming and sports betting market opened on April 4, 2022, and it is the first of its kind private regime for gaming operators in Canada. With this move, the province essentially removed grey market operations and found a way for a portion of the revenue to stay within the province. So far more than 20 operators have gone live in the jurisdiction. Jared Beber, CEO of Sports Venture Holdings, the company which owns several subsidiaries that run Bet99, commented that the website is on the verge of obtaining an Ontario license. Mr. Beber shared that the online sportsbook and casino operator is making progress on the license, but it now quite there yet. However, he did not provide a particular time frame.

Bet99 is a quite popular brand in Canada among sports fans and gamblers due to its free-to-play website and exciting partnerships. One example of that is its collaboration with former UFC champion Georges St-Pierre and NHL All-Star Auston Matthews. The sportsbook and casino launched in the country in 2020 thanks to a license by the Kahnawake Gaming Commission.

And since its launch, the online platform has handled more than CA$1.2 billion in digital bets via its premium iCasino and sports betting offerings. Despite being licensed by the Kahnawake Gaming Commission, the company wants to make the shift into the regulated market and be licensed by the Ontario authorities such as the AGCO and iGaming Ontario.

The CEO of the company is also optimistic about the online platform’s debut in Ontario despite its late launch into the market. He is confident that the brand and its hyper-localized approach and various cultural nuances will help it take a portion of the market. He also informed that the company will transition from Bet99.com to Bet99.ca in the province.

As expected, despite its huge popularity in Canada, Bet99 is set to face some tough competitors in the country’s most populous province. So far over 20 gaming operators have made their debut in the market. This includes gaming giants DraftKings which has launched its DraftKings Sportsbook and Casino for eligible Ontarian gamblers aged 19 or older.

On the world-class sportsbook app, bettors will have an immense variety of betting options, including sports such as the 2022 NHL Playoffs, Major League Baseball games, Major League Soccer matches, as well as the 2022 FIFA World Cup in Qatar, and even more leagues and tournaments from all around the globe. Users can also take advantage of the app’s same-game-parlay feature or sign up for the DraftKings Dynasty Rewards vertical.