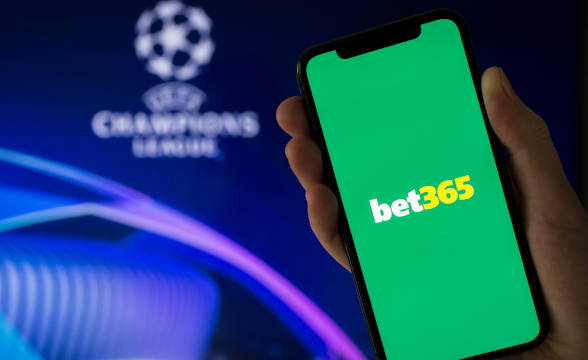 The gambling company failed to investigate a suspicious client, which drew the attention of the regulatorDenmark has strict gambling regulations, and all betting establishments are required to collect data on their clientsBet365 avoided a fine after they adjusted their procedures to better comply with the requirements

Spillemyndigheden, the Danish Gambling Authority (DGA), has reprimanded Bet365 after the latter failed to carry out due diligence checks regarding a particularly suspicious customer.

The regulator stated that the gambling company allowed a young player to deposit over $27,250 in just over a year without performing the required additional checks. According to Danish law, all betting establishments have an obligation to investigate and report all suspicious activity by their customers. The DGA warned Bet365 that they should have performed a more detailed investigation regarding the origin of the suspected player’s funds. Since the company did no such checks, there were no notes on the player.

Bet365 did not follow the required procedures to ensure that the customer did not use their services as a means to launder funds originating from criminal matters. As a result, the regulator found that the establishment had violated customer due diligence procedures and was in breach of its obligations under Denmark’s Money Laundering Act.

The Company Got Away with Just a Warning

Spillemyndigheden did not enforce any fines or sanctions and said it would not prosecute Bet365. They noted that the establishment had taken positive action after their recommendations and introduced new business practices for anti-money laundering procedures. According to the regulator’s words, “The prosecution does not entail any duty of action for Hillside, as Hillside has subsequently introduced new business procedures for customer knowledge procedures and investigation.”

Although strict, the regulatory policies in Denmark appear to be effective. The DGA recently reported that compliance checks made by gambling establishments have caused more than 250 new criminal cases to be opened within two years.

This is also not the only recent case where a large gambling brand drew the ire of regulators in the region. William Hill’s subsidiaries in Sweden also clashed with the country’s gambling inspectorate after they failed to file their reports correctly and on time. Due to their repeated failures to provide the information requested by the local authorities, Evoke Gaming and Mr Green had to pay fines totaling SEK 1,450,000.