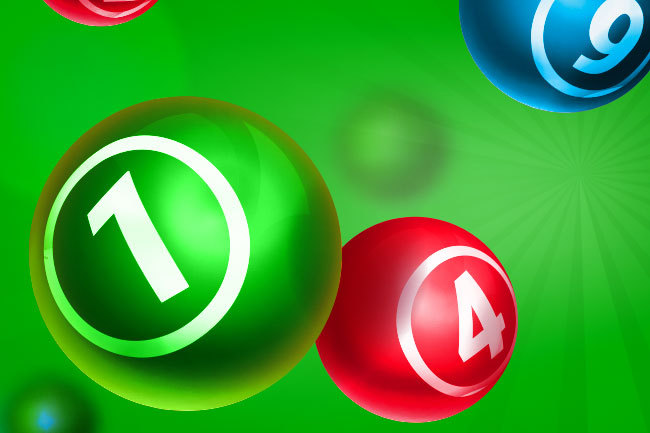 The clock is ticking as the British Columbia Lottery Corporation reminds its players of an expiring Lotto Max ticket worth millions of Canadian dollars. The ticket in question was purchased last August somewhere in Vancouver and it is worth the amazing CA$15 million. However, almost a year later, the winner has still not emerged to claim it. Lotto Max is a quite popular lottery product across Canada as the game comes with enormous cash prizes, as its main prize can reach the whooping CA$70,000,000. The game is drawn twice per week, with one of the rounds on Tuesday and the other on Friday. Besides its regular prizes, the game can also offer several Maxmillion windfalls, each worth a hefty CA$1 million. According to the Crown agency, the ticket worth CA$15 million was drawn as the winning one for the draw on August 13, 2021, and was purchased in Vancouver. Its winning number combination is 1-14-17-20-28-32-38. The BCLC urges everyone from the region who has purchased a ticket for the said draw to double-check their tickets.

For their comfort, players can check their ticket for possible winnings at any BCLC lottery retailer across the province, or even easier by using the BCLC Lotto! app. The rules state that winners of lottery prizes have up to 52 weeks from the draw date on their tickets to contact the agency and come forward to claim their winnings.

In order to ensure the integrity of the prize claim process, the BCLC cannot reveal the exact location of the point of purchase for the CA$15 million ticket. Neither it can announce the name of the winner, they will be announced once they contact the agency and claim it. The Crown urges everyone to double-check their beach bags, desks, suitcases, glove boxes, and everywhere else that locals may have put the winning ticket.

More recently, the Crown agency has announced another major Lotto Max win from the province of B.C. This time a local player who opted to play the nationwide game online on PlayNow.com has won the amazing CA$30.8 million from the July 8 draw. They are the sole winner of the hefty prize and their winning numbers are 07, 12, 14, 18, 46, 47 and 49.

At the end of 2021, the BCLC issued its annual lottery report, which confirmed that last year the Crown corporation reported a record-setting year for lotto winnings with more than CA$891 million awarded in cash prizes. The total winnings have come from 102 million winning tickets, thus proving to be a prolific year for many lottery enthusiasts.

Christine Lauzon claimed the largest cash prize for 2021, as she snatched an amazing CA$70,000,000 jackpot from Lotto Max on the September 28 draw. She is now the record-setter for the largest lottery win in the history of the province. The biggest portion of lottery prizes paid out has gone to Lower Mainland and Fraser Valley, as they claimed CA$421 million in prizes.

Source: “Are You the Winner? A $15-Million Lotto Max Ticket Purchased in Vancouver Expires after August 13” BCLC, July 26, 2022