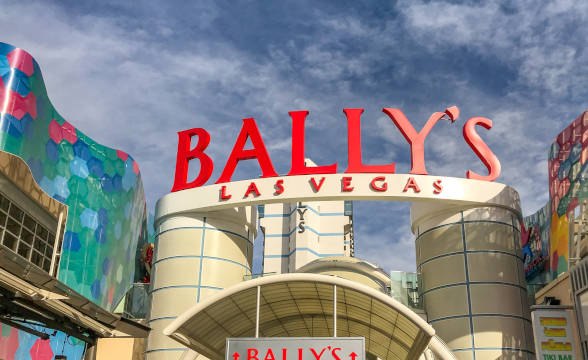 Bally’s Corporation made a surprising announcement earlier this week, a new report reveals. During a press conference on Wednesday, the company revealed it is hoping that the government in Japan will consider its bid to build an integrated resort (IR) in Fukuoka.

The company revealed plans for a multi-billion dollar IR, located in the city of Fukuoka in the northern part of Kyushu Island. That was announced on Wednesday during a press conference at Hotel Okura Fukuoka. Details regarding the conference were released by the news outlet NetIB-News.

Currently, the national government in Japan has agreed to review bids for three IR licenses. Osaka, Nagasaki and Wakayama are the three locations that showed interest in developing an IR. However, despite the recent announcement, Fukuoka prefecture hasn’t officially announced plans for an IR. With that in mind, the government’s deadline for submitting bids for an IR ends next month on April 28.

The Company’s IR Project Has a $3.9Bn Price Tag

A presentation presented during the conference reveals that the casino floor of the resort is expected to be more than 160,000 square feet. Moreover, the resort would offer 2,000 hotel rooms as well as food and beverage outlets. There would also be entertainment facilities, parking and retail venues.

Considering the size of the proposal, it is likely that the IR project would create temporary as well as permanent workplaces. If the IR project goes ahead, Bally’s hopes to receive a license and predicts that the resort may be able to open its doors at some point in 2028.

Reopening the IR Bidding Process May Be Possible

Commenting on the topic, Bally’s VP of corporate development, Christopher Jewett, outlined that Fukuoka has natural beauty and a growing population. He explained that the city is also a “gateway between Asia and Japan.” Jewett revealed that those factors make Fukuoka a perfect location for an IR.

He acknowledged that the location has rich history and heritage, but the proposed project can help Fukuoka become a “true international destination.” Jewett said that Bally’s is aware that the bidding process for an IR is due to end this April. However, according to him, there is a possibility for the national government to reopen the bidding process once it reviews the initial round of proposals.