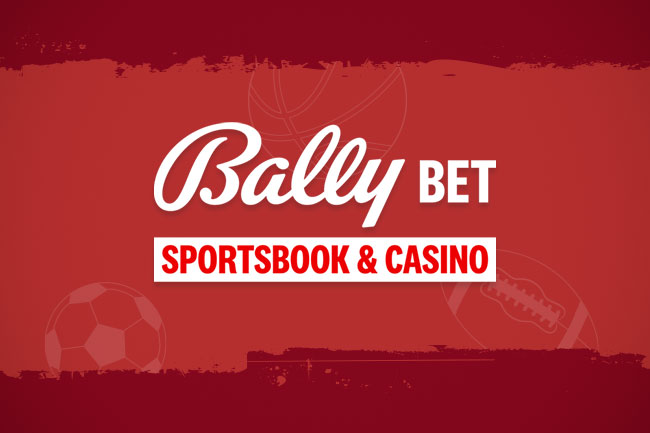 On August 1, 2022, gambling leader Bally’s Corporation announced that it has inked a lucrative partnership with the New York Yankees. The agreement comes shortly after the betting company made its official debut in the Empire State’s online sports wagering market. It is also the first sports team collaboration for the gaming brand in the regulated market. Bally’s Corporation is an international casino-entertainment brand which offers omni-channel online sports betting and online gaming products to the industry. Currently, the conglomerate owns and operates 14 casinos in 10 states, a racetrack in Colorado, as well as licenses to operate in leading iGaming markets such as New York and most recently Ontario. The gaming leader will also gain marketing benefits inside Yankee Stadium including LED advertising in several locations. This will include the outfield wall that lines the field, the field-facing walls on the Main Level bars on the left and right field, the Terrace Level ribbon board, as well as the LED boards in the Great Hall. The sportsbook will also receive an in-game feature on the venue’s centerfield video screen.

Adi Dhandhania, Chief Operating Officer of Bally’s Interactive North America, commented that the partnership with the team is a great one, that will provide the company exposure in the state. He praised the New York Yankees as a franchise and said that their popularity as a global institution speaks for itself.

Michael J. Tusiani, New York Yankees Senior Vice President of Partnerships has also commented on the agreement. He shared that the team is eager to partner with the sportsbook. He believes that the branding in Yankee Stadium along with its in-Stadium customer engagement will benefit the sports betting company and bolster its presence in the Empire State.

After several delays, at the start of July 2022, Bally Bet finally made its debut in New York State’s mobile sports betting market. However, the sportsbook did not make an official announcement about it, as local bettors accidentally found out on July 7, 2022. New York resident posted a screenshot that he is able to download the app and bet on the New York Yankees.

Also in July, Bally Bet announced that it will be entering one more promising iGaming and online sports betting sector and this time it was the Ontario one. The company has been licensed by the Alcohol and Gaming Commission of Ontario and its certification will be valid until at least June 29, 2024. Its brands have also received Canadian domain names.