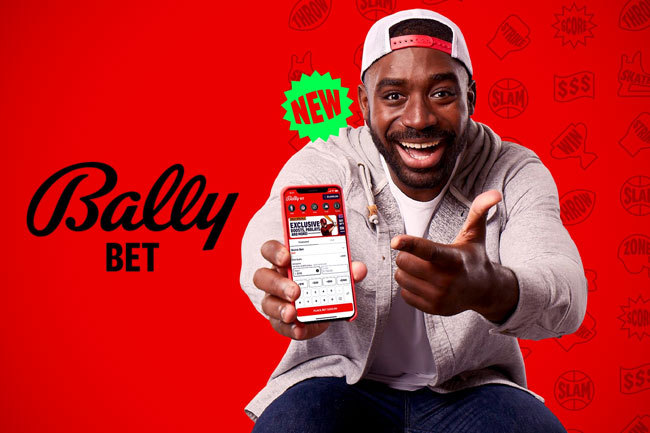 Soon New York State will finally have its full slate of nine mobile sports betting operators up and running. Most recently, Bally Bet, which is the only entity that is yet to go live in the market, announced that it plans to make it a reality in Q2 of 2022. Earlier, this year the company revealed plans to launch in April, however, this was not the case. The Empire State’s mobile sports betting market launched on January 8, 2022, and it debuted with four operators out of the total of nine approved. Over time, more and more gaming brands licensed by the New York State Gaming Commission joined, thus leaving Bally Bet as the only one which has not gone live in the jurisdiction. Mr. Fenton shared that as the company which most recently launched in Arizona with its foundational 2.0 product, the Empire State is next on the list for this quarter. He shared that the license to join New York’s market is a major milestone for the company, which represents a huge effort for the team that worked hard on the approval.

In addition to that, he indicates that the betting company will be cautious in the Empire State and that it will closely monitor the marketing spend. And thus decide, how it plans to operate in the high-tax environment. At the start of the year, the Chairman of the company, Soo Kim, shared that the firm does not want to throw money away on promotions, in order to compete with others.

Back in January, Mr. Kim commented that the company is not in a hurry to join the infant market. He explained that the corporation does not mind waiting for an April launch, despite missing out on major sports betting events like the Super Bowl and March Madness. Once, the company finally makes its debut, it will join the other eight operators who established in the market.

So far, gaming brands that are live in the market, have experienced some tremendous results. The market had a tremendous start, but then online betting activity started to kick off. Previously, the New York State Gaming Commission reported that for the week that ended on April 10, 2022, mobile sports betting handle has reached US$335.8 million. This was an increase in comparison to the two previous weeks.