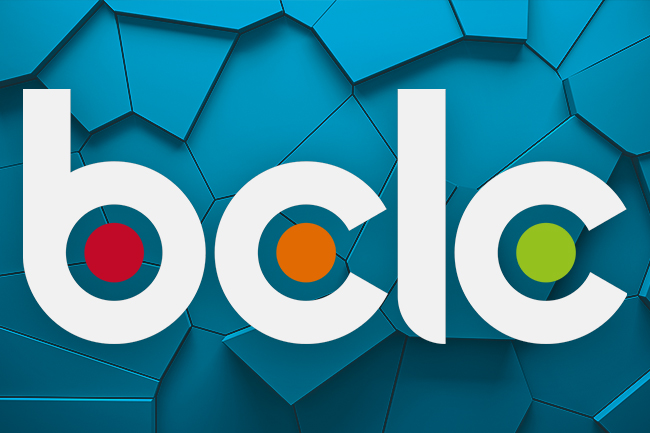 Last week, the Government of British Columbia informed that it will sanction a one-time grant to provincial Indigenous communities. The payment would be worth approximately CA$74 million, and it will be a compensation for the First Nations, who have accumulated heavy losses during the closure of casino properties over the last two years. A few years ago in 2017, the B.C. government inked a reconciliation agreement with Indigenous communities to give them seven per cent of the British Columbia Lottery Corporation’s revenue. However, due to the emergency of the unprecedented situation in March 2020, the Crown corporation had to close down properties and its revenue dropped by 80 per cent during the year. On Thursday, Indigenous Relations Minister Murray Rankin confirmed that the province will compensate First Nations for the shortfall of casino payments. This will be done by issuing a one-time grant of CA$74 million. Through the grant, the local government is hopeful that the funds will be able to help Indigenous communities and secure community services.

Mr. Rankin added that the recent floodings and forest fires have had a major impact on Indigenous people more than most communities. According to him, due to the unprecedented situation, the drop in funds was calculated to be CA$74 million less than expected when the two sides inked the sharing agreement back in 2017.

The agreed casino revenue-sharing deal is in place for 25 years, and proceeds from the Crown corporation’s lottery and casino activities have now almost returned to normal. According to the BCLC, from 2019 to 2021, the seven-per-cent shared accumulated to over CA$123 million. The Crown’s revenue is administered by the B.C. First Nations Gaming Commission, co-chaired by Ktunaxa Nation Council executive Kathryn Teneese and Judith Sayers.

The Ktunaxa Nation has a major credit for the development of the revenue sharing agreement, while also transforming the former St. Eugene residential school in its Kootenay territory into a successful golf resort with a casino. Ms. Teneese commented that the grant will ensure that Indigenous communities will resume their plan and implement priorities for this and the next year.

For the current year, the BCLC has seen further recovery from the effects of the unprecedented situation. In February, the Crown agency’s PlayNow online platform reported its highest-ever Super Bowl wagering tally. This was the first Super Bowl after the legalization of single-event betting, and the platform handled approximately CA$2.1 million in wagers on the NFL final.

Recently, the BCLC has also debuted in Corporate Knights’ inaugural social purpose report named The Social Purpose Transition Pathway: Helping companies move from “say” to “do”. In the report, the Crown has been awarded a platinum rating and it was recognized for its exceptional service and contribution to the province of British Columbia and its communities.