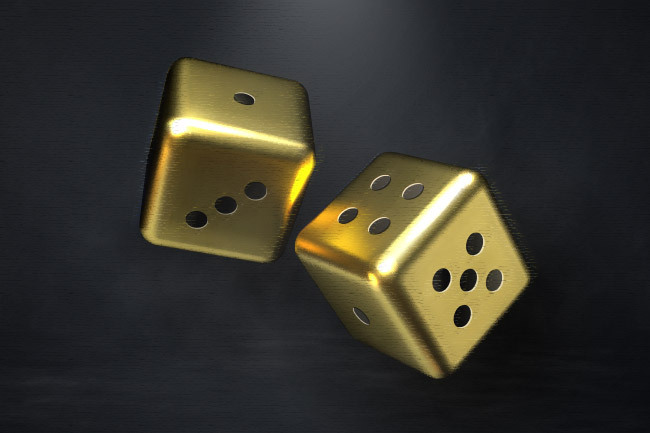 Most recently, a Vancouver parent has come out and criticized a B.C. gambling education group for its latest educational campaign and branded it as inappropriate. The parent is unhappy with the fact that a local group is handing out cartoon storybooks, yo-yos, and bouncy toy dice and even called out the group as a gambling lobby. However, the local government confirmed that this was not a gambling lobbying group, but rather the Gambling Support BC organization or GSBC and its prevention providers. The organization’s objective is to educate both children and parents on topics such as risks related to gambling, and decision making and communication by giving away educational toys and brochures. The mother who preferred to stay anonymous shared that her child and babysitter were approached by the said group around March 27, 2022, at Garden Park in East Vancouver. She explained that the booklet that they were given portrayed a cartoon bear that stole a phone and then compulsively gambled on it for a day and night, and even threatened close friends who tried to intervene and help out.

She claims that this behavior is not portrayed as extreme in the storybook, as the bear does not suffer from the consequences of its actions and behavior, besides having to turn back the phone. In addition to that, the upset local said that the bouncy dice are simulating gambling to generate interest among children and that she does not see the logic behind it.

In response to her, the Ministry of Public Safety and Solicitor General wrote a statement that the GSBC prevention providers offer a range of services. Including education and awareness presentations, health promotion, and community engagement to all demographics. According to the government, the contractors provide planned presentations in schools or in public, which may include broadcasting of other program endorsed and age-appropriate materials.

In cooperation with the Canadian Institute for Substance Use and Research which was launched back in 2018, the GSBC is developing its Choices and Chances web resource. The Ministry of Public Safety and Solicitor General assured that the website is intended to be gambling neutral, meaning that it is neither for or against gambling activities.

Scratch Cards are Not for Children

In B.C., regulated gambling and lottery offerings are overseen by the British Columbia Lottery Corporation which takes great pride in protecting its locals. For instance, before Christmas 2021, the Crown agency launched a public-information campaign named #GiftSmart. This initiative reminded locals not to gift scratch tickets for the holidays, as there is a risk of developing gambling addictions from participating in the lottery from such a young age.

The Crown agency also has a special player protection program named GameSense, which can be found online, and at all lottery retail locations, casinos, and gaming centres across B.C. When its offices and casinos were closed in March 2020, the BCLC introduced a special telephone line for players experiencing gambling problems, so they can seek help or simply need information on games odds, and more.