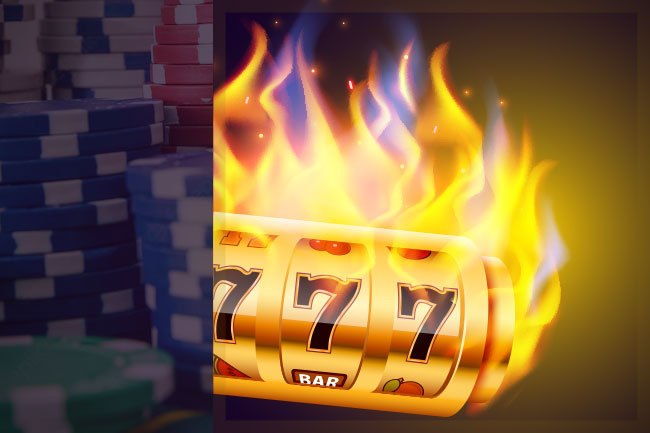 British Columbia is preparing for the official launch of yet another new casino location powered by Gateway Casinos & Entertainment. However, until this comes true, local concerns had to be addressed. Mike Farnworth, Minister of Public Safety and Solicitor General, recently made an attempt to put to rest concerns regarding money laundering potential at Delta’s upcoming casino hotspot. Delta Mayor George Harvie made a point earlier in 2022 that the upcoming casino project in Delta could potentially attract money laundering and dirty money. His concerns also highlighted that various safety measures must be implemented on the premises of the brick-and-mortar casino once it begins daily operation with patrons. This casino hotspot could launch operation in the second half of 2022. The CA$87 million Cascades Casino Delta’s construction phase is progressing well, as the venue is set to make its grand opening later this year. This large project commenced its development about five years ago and the launch date could be on the horizon. The gaming amenity is situated at the former Delta Town & Country Inn site, and it is set to come with a 40,000-square-foot gaming floor, with over 600 slot machines and 30 gaming tables.

In addition to that, there will also be the company’s Match Eatery & Public House, the Buffet, and Atlas Steak + Fish Restaurant, which are perfect for grabbing a bite. Concerns over its regular operation and potential money laundering have been expressed in the past. However, Minister Farnworth made it clear in a recent statement that the Dirty Money report by Peter German has been addressed at nearly eighty percent and there is no place for concern.

He made a point that the upcoming brand new casino location in British Columbia would not be the next laundromat for dirty money generated via criminal activities abroad. Even though there are still some twenty percent to be directly addressed, it would happen via extensive legislative changes that are set to be implemented in the fall of 2022.

One of the main breakthroughs in this area has been the extensive review of the British Columbia Gaming Control Act. The goal of this review is to shed more light on and fortify the role of the provincial gambling regulator. Moreover, this review would also aim to make the Gaming Control Act more up-to-date so it could keep up with the times and the modern issues within the field.

As a result, the Gaming Policy and Enforcement Branch would become the Independent Gambling Control Office. May 20 is about to see the public issuing of Cullen Commission’s final report on the subject, taking into account all money-laundering inquiries that have taken place so far.

It should also be taken into account that the current Gaming Policy and Enforcement Branch’s Corporate Registration Unit seeks integrity. It registers all businesses in the gaming field, as well as their senior executive positions. More information would be revealed in the upcoming weeks leading up to the final report.