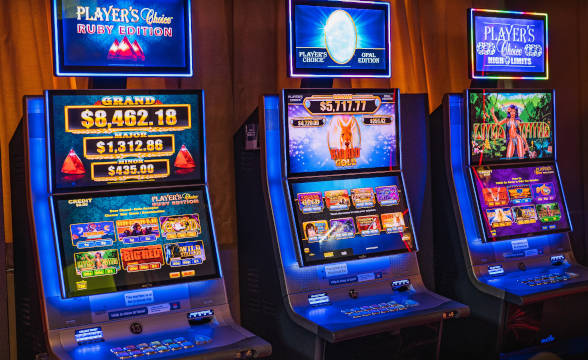 Australians are known for their passion for gambling and the pokies. Yet, they are also known as the world’s “biggest losers” suggestive of the excessive amounts gambled and lost on various products in the country. Now, the Alliance for Gambling Reform has sounded a fresh alarm, reporting that Victorians had lost $257.3 million in March alone.

This amount, if true, constitutes the biggest number lost in a single month of gambling, with much of it attributed to pent-up demand as gamblers are finding it easy to access poker machines once again. Speaking to The New Daily, Monash University gambling researcher associated professor Charles Livingstone confirmed that there has been a significant increase in the intensity and frequency of gambling since pandemic-related protocols were relaxed.

According to Livingstone gamblers are pouncing at the opportunity to be gambling again, and they often do so in excessive amounts. This is not just the case in Victoria, Livingstone cautions. The Australian Gaming Council’s most recent data for 2017 points to a total of $12.5 billion worth of losses on the pokies, or twice as much as any other nation in the world.

But record losses do not mean that more people are gambling. Just the opposite, as it seems that the overall participation in gambling is falling, but those who choose to gamble end up spending more. With fewer people gambling and the losses mounting, this puts the question about problem gambling front and center. Harmful gambling is rising quickly, Livingstone warned.

Alliance for Gambling Reform head Tim Costello spoke to The News Daily and explained that the government and officials have been dragging their feet on addressing the issue. Because of this laggard response, people have been suffering disproportionately.

Costello went further to criticize local governments and the way they treat working-class constituents which are usually the worst by the promulgation of pokies. There are an estimated 190,000 such machines spread across Australia at this point. This exposes gamblers to virtually unlimited opportunities to carry on with gambling.

Solutions within Reach, Nobody to Enact Them

Costello has been pushing for various initiatives to limit the harm that comes from gambling activities. Some of the proposals have to do with limiting betting limits to $1 per spin, increasing the time between individual spins, and capping the allowed losses to $120 per hour, which could have an immediate effect on the well-being of consumers, but also threatens the industry some fear.

Costello is adamant that this is a much-needed solution as lonely and depressed Australians are harming themselves by playing excessively on the pokies during the wee hours.