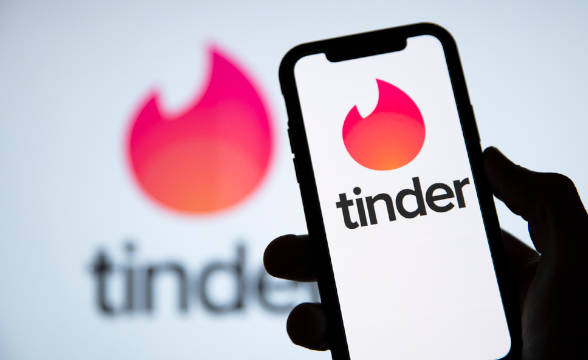 The Federal Trade Commission and FBI in the US both reveal an increase in romance scams. Statistics speak for themselves: US citizens have lost more than $1 billion dollars to love-seeking charlatans. Before 2021 came to an end, there were already around 2000 complaints about dating scams. This is most probably a small portion of all the actual cases. The real numbers remain hidden due to fear of shame and embarrassment. Filing a report might also cost the targets a breakup of their families. This happens in Australia as well as the United States.

The story of Jocelyn Zakhour and her victims is a good point in the case. Tinder brought out the hunter in her. She blackmailed her victims by threatening to “report” their secret love life to their wives.

Luck did not prove to always be on her side, and she was sentenced to 56 months in prison for tricking two businessmen she met on Tinder to make an investment of around AUD$800,000 ($593,780) in a shady agricultural business. Initial money transfers were subsequently followed by physical threats to harm family members, all the while Zakhour was feeding a gambling addiction and she seemed to feel her Tinder swindle was the best way to ensure she had access to more money to feed it.

Zakhour will have to stay behind bars, though, as she was not successful in appealing her sentence length. She remains in prison where she will need to spend another 32 months until she is eligible for parole.

The 41-year-old former-Crown-Casino-patron-turned-con-artist initiated her appeal stating that her sentence is not at all proportional to her deeds. She tried to build her defense on claims that her victims knew “what kind of a woman” she was and that she could not be entirely to blame for people being naïve and falling victims to her stories.

Zakhour was unhappy that the sentencing judge, Gregory Lyon, had focused too much on the circumstances around dating the men on Tinder and tricking them into giving her money. She complained her claims that she was possibly double-dating the men were also not considered.

Back in 2018, Jocelyn Zakhour was enjoying life as a Crown Casino VIP member. Her decision to make some easy money led her to concoct her scheme. During the second half of 2018, she lured men into dating on Tinder. Upon gaining their trust she managed to persuade them to invest in a suspicious business with tobacco and blueberry. It sounded like a promising scheme in which she guaranteed returns equal to 300%. To give her victims confidence that what she was doing was all “real” she made it even more convincing by gifting her preys fake Rolexes. The attractive investment eventually cost her victims more than $593,780.

Zakhour crossed the line in November 2018 when she reportedly terrorized a man by sending 240 emails with threats to his ex-wife and other family members. She was seized by the police during a meeting the victim arranged with her at a restaurant.

Among the confessions she made, she admitted she never felt sorry for that victim as “he was too stupid to believe all those stories.” She was sentenced to the maximum length prescribed by law after pleading guilty.