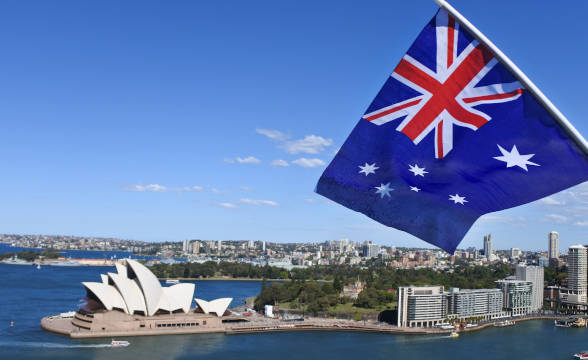 Australian gambling industry received a warning from the country’s financial intelligence agency, AUSTRAC, it has been in its crosshairs for a while and need to do more to raise money laundering standards.

The warning was issued by AUSTRAC’s chief executive officer Nicole Rose who spoke at a conference organized by the Association of Certified Anti-Money Laundering Specialists (ACAMS).

As The Guardian reported, Rose also warned enforcement agencies that if they do not start prosecuting more money laundering violations, the country faces the threat of being grey-listed by the Financial Action Task Force (FATF) when it will be evaluated in 2025.

“The other thing that we’re pushing for is more resources either to be diverted or to be given to law enforcement for money laundering investigations and prosecutions, because of course they’re the only ones that can do it – we can only provide them with information.”

AUSTRAC’s head also stated that since she joined the financial intelligence agency four-and-a-half years ago she was left “quite perplexed by the blank expressions” she received when raising the issue of the “devastating causes and impacts of money laundering” on the society, trying her best to convince Australian chief executives and board members that money laundering should be taken more seriously.

In its previous evaluation in 2016, Australia did not impress FATF experts with its procedures in place and is now facing new hurdles ahead of the next evaluation due to the failure of the government to introduce a beneficial ownership register or implement tranche 2 reforms to bring real estate agencies and lawyers into the AML system.

Beneficial ownership was one of the issues which impacted Malta as the island became the first EU member to enter the grey list in 2021. It was recently removed from the list including Albania, Zimbabwe, Panama, the Cayman Islands, Syria, Yemen, and Myanmar but its inclusion serves as an example for those countries which believe they are immunized against such an outcome.

Serious Challenges and No Free Rides

David Shannon, the person who directs the mutual evaluation process for the body running Australia’s evaluation, the Asia/Pacific Group, confirmed that the country would be facing serious difficulties and “won’t get any free rides.”

Also speaking at the ACAMS conference, Shannon argued that Australia could be grey-listed in 2025 as the action task force has previously placed its own members on the list for “serious failures in non-compliance.”

Grey-listing can have a significant economic impact on the country placed on the list. According to official data from the International Monetary Fund, the average impact is 7.6% of GDP.

Shannon also raised concerns related to the European Union’s own grey list in which inclusion is more automatic as it brings significant risk for FATF members to be included.