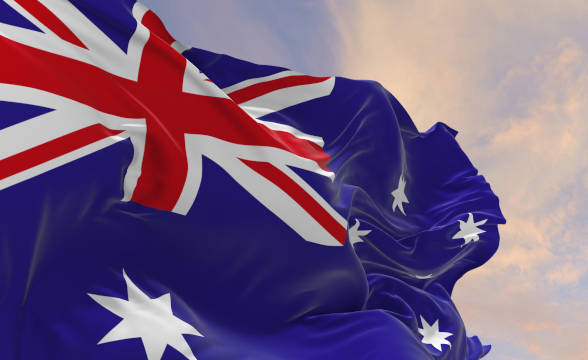 A woman banned from The Star Sydney tried to challenge the decision in court. The banned gambler also sought to win back AU$950,000 ($659,600) which she lost at the casino but according to a new report, her legal claim was dismissed.

A new report released by the Associated Press reveals that Kim Nguyen, a beauty therapist from Fairfield East, was banned verbally by The Star Sydney last year in April. Initially, she did not file a dispute, challenging the decision of the casino. Nguyen justified her decision with family issues and COVID-19.

However, the gambler decided to go to court as the ban prevented her from starting a job as a travel host at the Star. This resulted in a claim filed with the NSW Supreme Court with Nguyen seeking to revoke the ban. The Fairfield East woman claimed the casino withdrew her membership and banned her without a reason. She also accused the casino that it made “misleading statements to the police,” according to the latest report. Ultimately, Nguyen also sought to win back AU$950,000 ($659,600) she lost at the casino and claimed she had AU$2,500 ($1,740) still left as credit from her membership.

“This Court is prohibited by legislation from granting relief in relation to an exclusion order.”

In an unfortunate turn of events for Nguyen, her case was dismissed by the court on Monday. She was also ordered to pay The Star’s costs related to the legal claim. Associate Justice Joanne Harrison said Nguyen “does not have a viable cause of action.”

Before joining The Star Sydney, Wharton led the Commonwealth Bank of Australia. During his six years with the Commonwealth Bank of Australia, he served as group executive for program delivery and executive general manager. Wharton held each of the positions for three years. As a part of the organization, he helped spearhead strategic transformations and programs that helped the bank by improving its structure.