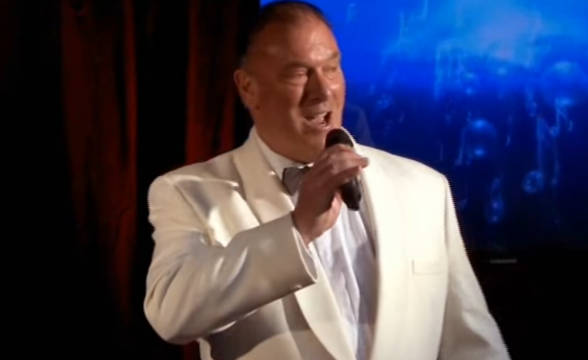 You are a millionaire with a penchant for making wagers on your favorite sporting contests. Then, you bet a little too much after having drunk a little too much. This is what Winton Veall asserts in a new lawsuit against TopSports, a sports betting company in Australia. According to him, TopSports knew that he was inebriated at the time of placing sizeable bets and took advantage of that. This was going on for several years.

He made reportedly thousands of bets over the phone, and some went up to AU$40,000 ($25,500). Every time the sportsbook accepted the wagers. Now, a millionaire betting this much should not be an issue, but Veall, according to The Courier-Mail, argued that the bets he’s referring to were made between 2016 and 2019, and more importantly while he was drunk.

He contends that TopSports was aware of the situation and accepted the sizable wagers anyway. Understandably, many of these wagers turned out to lose, which is sort of what this is about. Whether the man would have sued if he had stacked up a sizable profit is anyone’s guess, but right now, Veall is confident TopSports exploited his character flaw for years.

Veall described himself as traumatized by the experience in a lawsuit he has filed. He said that he had been calling Tristan Merlehan, the chief executive of the company to place his bets. Merlehan reportedly acknowledged that Veall was too drunk to be on some of the occasions, but is reported to have done the customer’s bidding.

A Difficult Man to Say ‘No’ To

Merlehan did not decline mostly out of politeness, one argument has it. Veall owns sizable assets in Australia, and turning him down may send the wrong message. While inebriated consumers are usually escorted out of casinos or asked to refrain from participating in any of the games, Veall seems to have enjoyed an exemption in the case.

How much Veall had purportedly lost is not very clear but the man is known to have bet and placed thousands of wagers over the period he is now suing the sportsbook for. Some wagers were moderate in size, around AU$500 ($368), given Veall’s means.

Just because Veall has the means, though, doesn’t mean that he can’t fall in the category of vulnerable gamblers for example. What TopSports did though was to process the bets as requested. Whether Veall has an actual case is yet to be determined in the legal battle between the two.