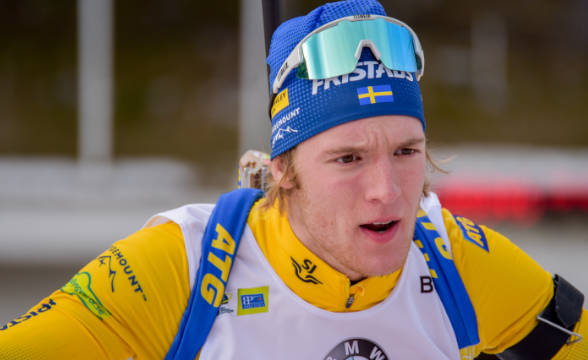 Aktiebolaget Trav och Galopp (ATG), an online casino and horse racing betting company, has extended its partnership with the Swedish Biathlon Federation for four more additional years. The two parties originally started working together in 2018 and the extension comes just ahead of ATG’s biathlon extension, which is scheduled for next year.

The Contract Has an Additional Two-Year Extension Option

The new contract between ATG and the Swedish Biathlon Federation has an additional extension note. After the four years have passed, the two parties will be able to continue working together for 2 more additional years, if they agree on the terms.

Thanks to the new agreement, the relationship between the two will be further developed and ATG will be promoted from the main sponsor to presenting partner. This means that fans will be provided with exclusive behind-the-scenes looks in upcoming series that feature biathletes from the national team.

Rikard Grip, Biathlon Federation’s secretary-general, shared some words on the new extension with ATG. He said that the interest among the fans to get more familiar with the athletes is growing and there’s a lot of curiosity.

That is exactly what they will be able to enjoy as ATG will be promoted to presenting partner, Grip added. Fans will be able to see parts of the national team’s preparations that have previously been unavailable to the public. He concluded by saying that he thinks that the followers of this sport “will love this opportunity.”

ATG’s marketing manager, Johanna Åberg, also commented on the contract extension. She said that biathlon is a popular sport and it is fun to take the collaboration with the Biathlon Federation to the next level.

Åberg concluded by saying that both parties have a lot of “fun projects underway” that will benefit all fans. Additionally, a new project, which will be presented this autumn will be presented and it will bring people much closer to the sport.

When it comes to betting in person, the betting experiences that ATG offers will be limited to Swedish players only. The horse racing and trotting operator confirmed in 2021 that it will not accept wagers from foreigners. Customers that do not have a Swedish ID won’t be able to place bets. These changes are the result of the recent regulation changes.

In March, ATG further secured the quality of its offering by signing a deal with Red Tiger Gaming. Thanks to the agreement, Red Tiger will boost ATG’s slots portfolio and will provide players with an enhanced and fun casino experience.

James Jones, the head of business development of Evolution, which is the owner of Red Tiger, also shared a few words on the agreement. He said that Red Tiger has been present in the Nordic region and its solutions have proven to be quite popular with people from this market.